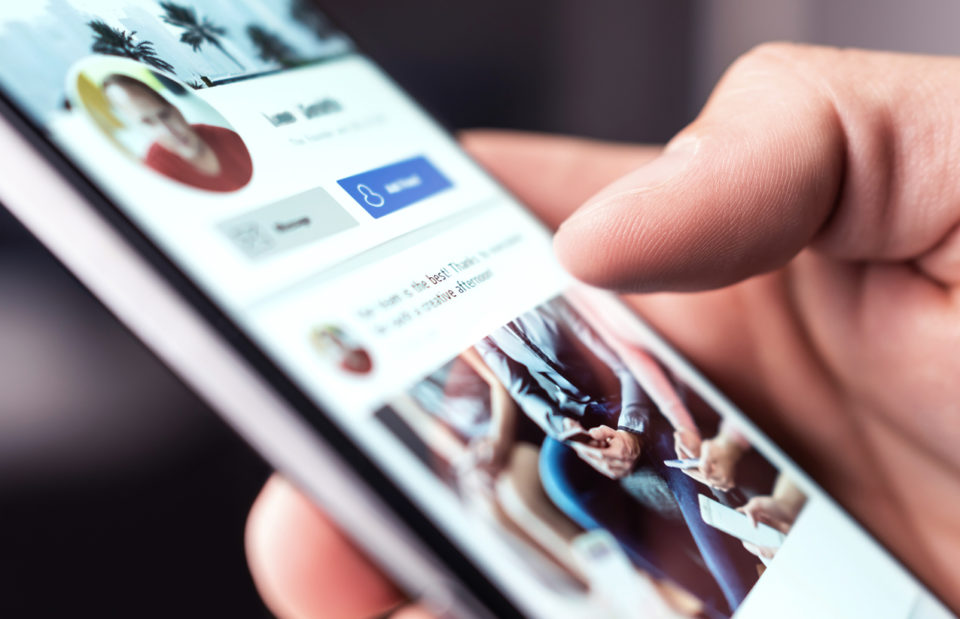 Gregory R. Martucci, a member of Linden, NJ’s board of education, apologized for referring to Vice President Kamala Harris as a ‘street walker,’ according to NJ.com.

Martucci, who has served as a school board member since 2017, commented June 8 on the public “I grew up in Linden” Facebook page. He responded to a post from pro-Trump comedian and actor Terrence K. Williams that was shared on the social media page, according to MyCentralJersey.com.

“She is right off the wingnut streets of San Francisco what do you expect from a streetwalker who has no clue about America,” Martucci reportedly wrote.

A streetwalker is a term used to describe a prostitute. Harris, a former U.S. Senator, graduated from Howard University, in addition to the University of California, Hastings College of Law.

The retired Linden schools administrator and teacher penned the controversial comment, but he began to back pedal after his sentiments were widely publicized.

“I would ask the public to be open to my heartfelt apology,” Gregory A. Martucci texted to NJ Advance Media. “This was an offensive comment which does not reflect who I am in both my private and public lives. My actions to this point have always reflected positive support for all women and for all cultures. I assure that I will continue to support all women and all cultures. I would ask each of you to be receptive to my public apology and sincere regret for this injurious comment. There will be no further explanation or comment from me.”

Carlos Rivas, a fellow school board, expressed dismay over what his colleague wrote.

“It was very disheartening to see the negative comments made by (Martucci) on social media,” Rivas said in an emailed statement to NJ Advance Media. “In no way, shape or form (do) I support his comments and opinions. I pride myself on respect, equality, and inclusivity, and the misogynistic slurs Mr. Martucci spread across social media are unacceptable in my opinion. We’ve come too far to display such a lack of respect for women.”

Gregory A. Martucci, sincere regret ? – bullshit – this is who you are – a bigoted bastard without common sense or decency – go hide under your rock

His comment about VP Kamala Harris reflex exactly who
Gregory A. Martucci is. He needs to be removed from his local school board.