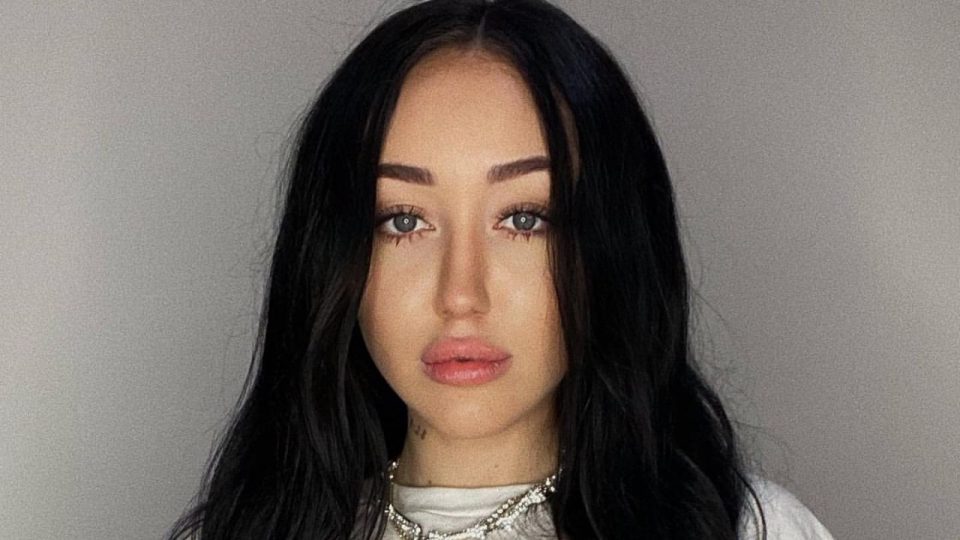 A social media post by a relative of two celebrities has stirred folks up. Noah Cyrus, who is the daughter of country legend Billy Ray Cyrus and sister of actress/singer Miley Cyrus, is embroiled in a controversy that sparks of racism.

According to USA Today, Cyrus, who is also a singer, songwriter, and actress, has apologized after using a term on social media that is deemed racist. Cyrus found herself defending Harry Styles dressing in feminine clothes for the cover of Vogue after conservative pundit Candace Owens called him out and stated “Bring Back Manly Men.”

On Cyrus’ Instagram Stories, she writes: “He wears this dress better than any of u nappy ass heauxz,” which drew criticism from people on social media for the racially insensitive term she used.

The woman who started the initial controversy regarding Styles responded on Twitter.

Any one of woke liberals care to explain to me how @noahcyrus calling me a “nappy ass hoe” is not racist?
I’m all ears.
You guys love cancel culture. @MileyCyrus come get your sister! https://t.co/N6Ej7UICPW

Cyrus, after realizing the backlash for her statement, returned to her Instagram Stories, to state that she didn’t know the context and history of what she stated, although no other race’s hair is referred to as nappy:

“i am mortified that i used a term without knowing the context and history, but i know now and i am horrified and truly sorry,” she wrote. “i will never use it again. thank you for educating me. i in no way meant to offend anyone. i am so so sorry.”

There is no society that can survive without strong men. The East knows this. In the west, the steady feminization of our men at the same time that Marxism is being taught to our children is not a coincidence.
It is an outright attack.