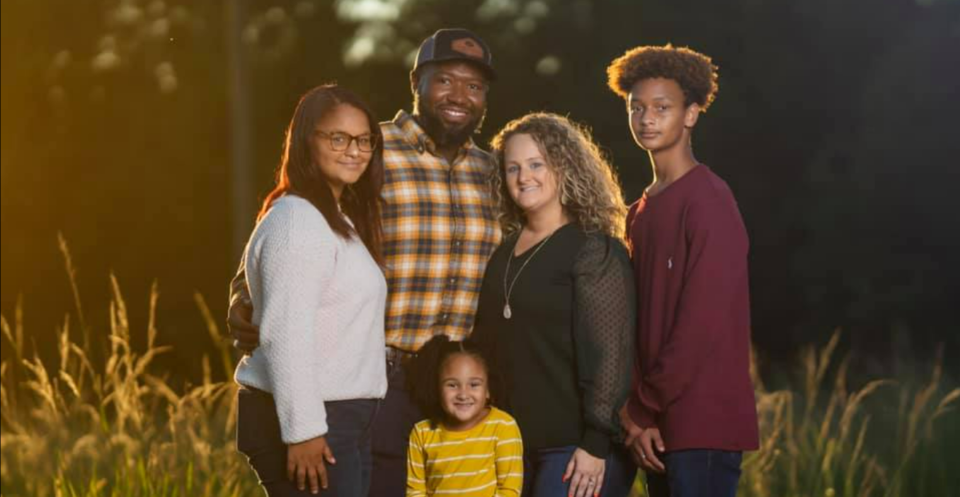 Ashley Palmer is outraged her son and his friends were 'sold' by other students in a slave auction at their school. (Facebook/https://www.facebook.com/ashley.palmer4706)

A North Carolina mother has revealed the details of an incident where some Black students, including her son, were sold at a slave auction at a Chatham County school. A video has even surfaced with the use of the N-word.

Ashley Palmer has been in contact with district officials regarding what occurred at J.S. Waters in Goldston last Friday.

“Our son experienced a slave auction by his classmates and when he opened up we were made aware that this type of stuff seems to be the norm so much that he didn’t think it was worth sharing,” Palmer wrote in a Facebook post Friday. “His friend ‘went for $350’ and another student was the Slavemaster because he ‘knew how to handle them.’

“We even have a video of students harmonizing the N word. Since when were children so blatantly racist?”

According to the Raleigh News & Observer, Chatham County Superintendent Anthony Jackson sent a letter to families after hearing the news of the slave auction. He said that the district had “become aware of recent incidents involving students using racially insensitive language and offensive imagery.”

On Monday, Palmer wrote in a separate Facebook post that the students who participated in the “auction” had been suspended for one day, but no action had yet been taken for the video. She also shared in the update that the student who portrayed the slavemaster “accidentally” hit her son with a baseball four times upon his return to school.

“It’s a shame my child isn’t safe at school,” Palmer wrote Monday, adding that she would be taking legal action. “Where is the staff when this is happening? Now when my son gets fed up, will they protect him the way they have protected this other child?”

“We want to continue to work with you, your son, and all of our students to ensure we have an environment that is healthy, supportive, and kind,” the district said in the Facebook comment. “We are here to help you, your son, and the rest of your family through this.”