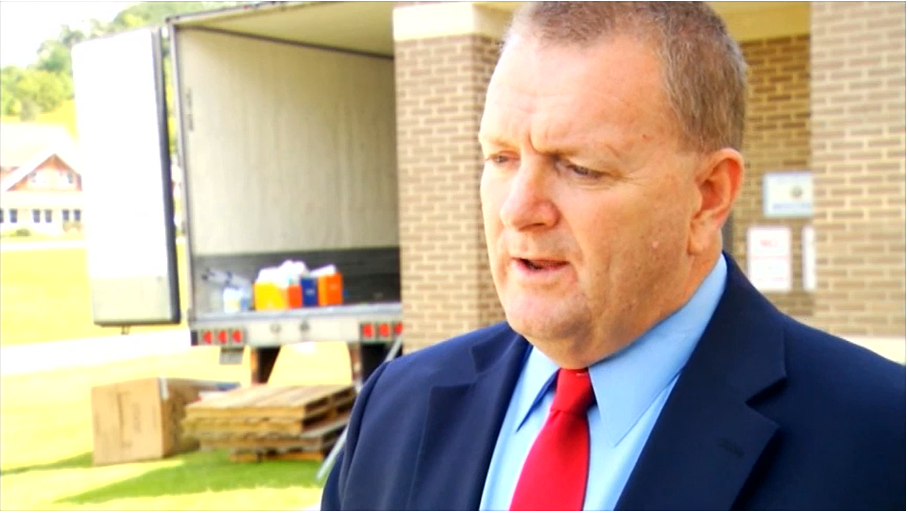 Madison County, North Carolina, Sheriff Buddy Harwood said in an interview that each of the six schools in the county will now have an AR-15 assault rifle.

The Asheville Citizen-Times reported that Madison County schools and the Madison County Sheriff’s Office are teaming up to enhance security in its schools after the Uvalde shooting revealed systemic failures and poor decision-making among multiple law enforcement agencies, according to the Texas State House.

“Those officers were in that building for so long, and that suspect was able to infiltrate that building and injure and kill so many kids,” Harwood told the Citizen-Times. “I just want to make sure my deputies are prepared in the event that happens.”

There are six schools in the Madison County system: Brush Creek Elementary, Hot Springs Elementary, Mars Hill Elementary, Madison Middle, Madison High, and Madison Early College High. According to Harwood, each school will have an AR-15 with extra ammo in a gun safe. Each school is also equipped with breaching tools to get into doors.

“The reason we put the breaching tools in the safes is that in the event we have someone barricaded in a door, we won’t have to wait on the fire department to get there,” Harwood said. “We’ll have those tools to be able to breach that door if needed. I do not want to have to run back out to the car to grab an AR, because that’s time lost. Hopefully, we’ll never need it, but I want my guys to be as prepared as prepared can be.”

Madison County Schools Superintendent Will Hoffman said they’ve been meeting regularly with local law enforcement officials, including Harwood, to discuss the updated security measures to ensure coordination in the event of an active shooter situation.

In addition to an AR-15, each Madison County school will have a school resource officer, social workers, school counselors, and a panic button system that reports to the monitoring center and the sheriff’s office.

In the past two weeks, Hoffman has met with school officials and the Madison County Emergency Operations Center to ensure law enforcement can monitor school camera systems. Hoffman also met with the school attorney to get briefed on enhanced supervision and other safety measures.