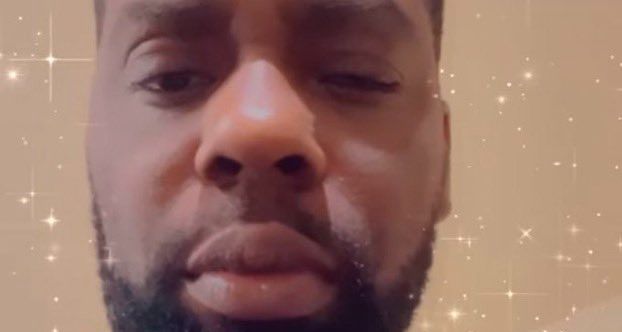 It hasn’t even been several days since the guilty verdict of former Minnesota police officer Derek Chauvin was announced in the killing of George Floyd, yet, news comes in that another Black man has been killed in another police killing.

According to USA Today, a sheriff’s deputy in North Carolina has shot and killed a Black man while executing a search warrant. The fatal shooting took place at approximately 8:30 a.m. as several deputies from the Pasquotank County Sheriff’s Office were attempting to serve Andrew Brown Jr. with a search warrant at his residence in Elizabeth City, which is about 170 miles northeast of Raleigh. The victim was killed during the deadly encounter.

UPDATE: Family says the man shot and killed by deputies this morning is Andrew Brown. He is a father of 10 children. @jasonmarkswavy pic.twitter.com/oHqxTXyAgW

According to The Associated Press, while speaking at a news conference Pasquotank County Sheriff Tommy Wooten II stated that the deputy shot Brown about 8:30 a.m. The deputy had been wearing an active body camera when he killed the unarmed Brown at the time of the shooting. The sheriff has declined to reveal the identity of the police officer nor did he mention how many shots he fired from his weapon. He did state that there is a pending review by the State Bureau of Investigation and that the police officer has been placed on leave.

City Councilman Darius Horton has requested the immediate release of the body cam footage, the search warrant, and an explanation of what led to the police killing. “Not only do we need transparency … we need accountability. We need answers. … Let’s not hide behind anything.”

President of the Pasquotank County chapter of the NAACP, Keith Rivers, said, “When is it going to stop? We just got a verdict yesterday,” As he referred to the guilty verdict announced on Tuesday in the trial of former Minneapolis police officer Chauvin. “Is it open season now? At some point, it has to stop. We have to start holding the people in charge accountable.”