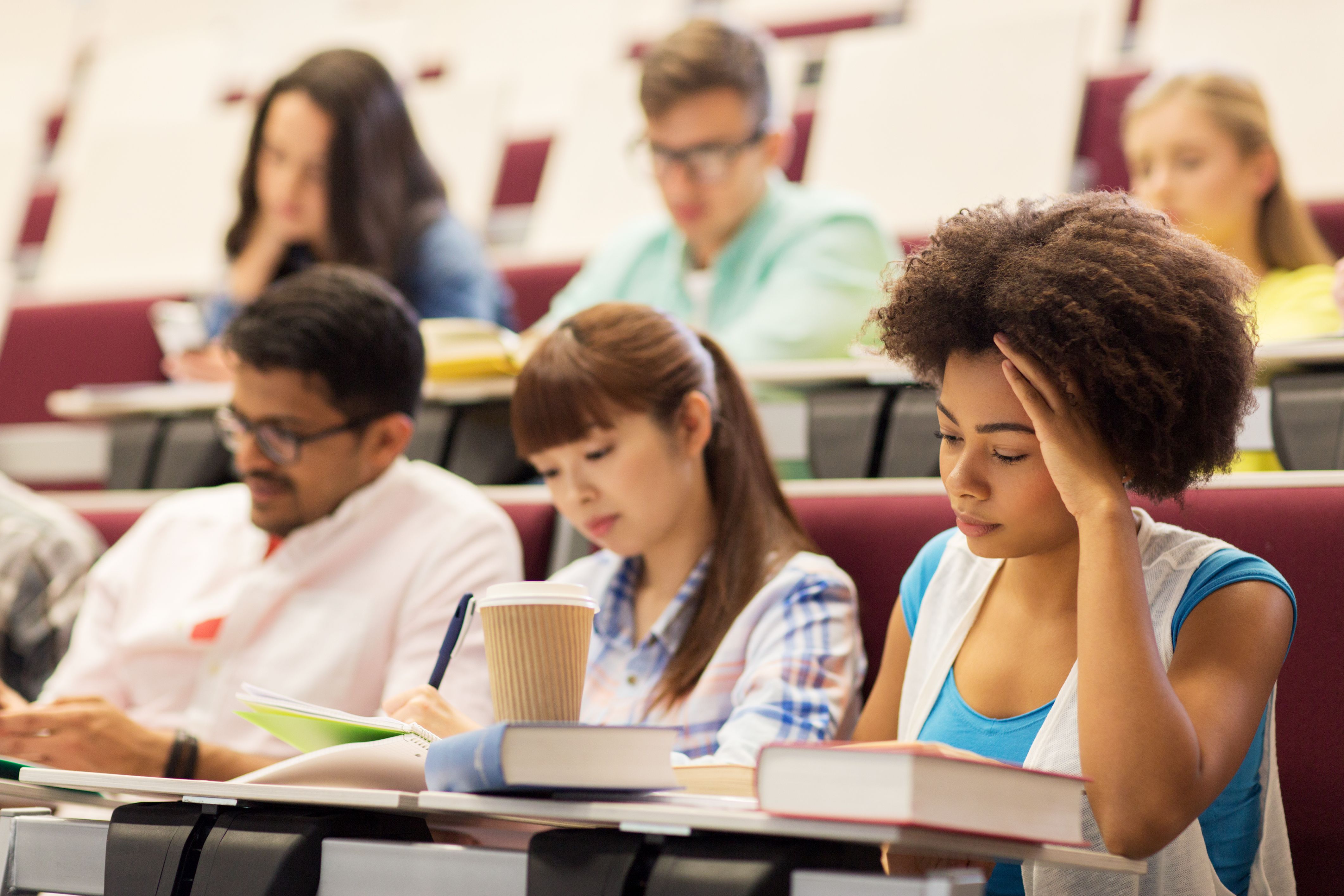 You’ll often hear how more teachers of color are needed, particularly now that students of color are the majority in many public schools across the country.

But in North Carolina, where 80% of the teaching corps is white—and less than half of the student body is—not one of the state’s 13 historically black colleges were selected to participate in the state’s new teaching fellows program, the News & Observer reports.

Lawmakers chose five schools to host the program, which offers generous, forgivable loans in the amount of $8,250 per year as long as teachers commit to teach a STEM subject or special education. The News & Observer states: “Teachers have 10 years to pay back the loan, either through cash or loan forgiveness. Recipients have to serve a year in a low-performing school or two years in another public school for each year they received the loan.”

Some legislators also questioned the lack of geographical diversity reflected in the choice of schools. For more, here’s an excerpt:

Lawmakers are questioning why some schools, including historically black colleges and universities, weren’t chosen to host a new state program designed to train future teachers.

Elon University, Meredith College, N.C. State University, UNC-Chapel Hill, and UNC-Charlotte were selected for the N.C. Teaching Fellows Program, which is aimed at training teachers in the fields of science, technology, engineering, math, or special education.

The five schools were selected by the N.C. Teaching Fellows Commission based on such factors as teacher effectiveness, internship experiences, and passage rates for teacher licensure exams. But some Republican and Democratic state lawmakers complained at Tuesday’s Joint Legislative Education Oversight Committee meeting about why schools they felt were equally qualified were not chosen.

“I too am perplexed that none of our HBCUs have made it when we’ve had many students graduate from our HBCUs that are very effective in the classroom,” said Rep. Bobbie Richardson, a Franklin County Democrat. “So I am saddened to hear that we have written legislation that has eliminated a great portion of our teaching population and also the teachers who would possibly have background experience that would be successful in relating to students who look like them.”

More than 80% of North Carolina’s teachers are white, while white students account for less than half of the state’s traditional public school enrollment.

Sponsors of the legislation said they didn’t intend to exclude HBCUs and that they’d look at adding more schools once the new program is established.

“No matter who you choose there are going to be folks who didn’t make the cut this time,” said Rep. Craig Horn, a Union County Republican and co-chair of the oversight committee. “It is the intent of the sponsors of this legislation and this concept that we’re going to continue to grow the teaching fellows. We had to start somewhere.”

Read more at the News & Observer.