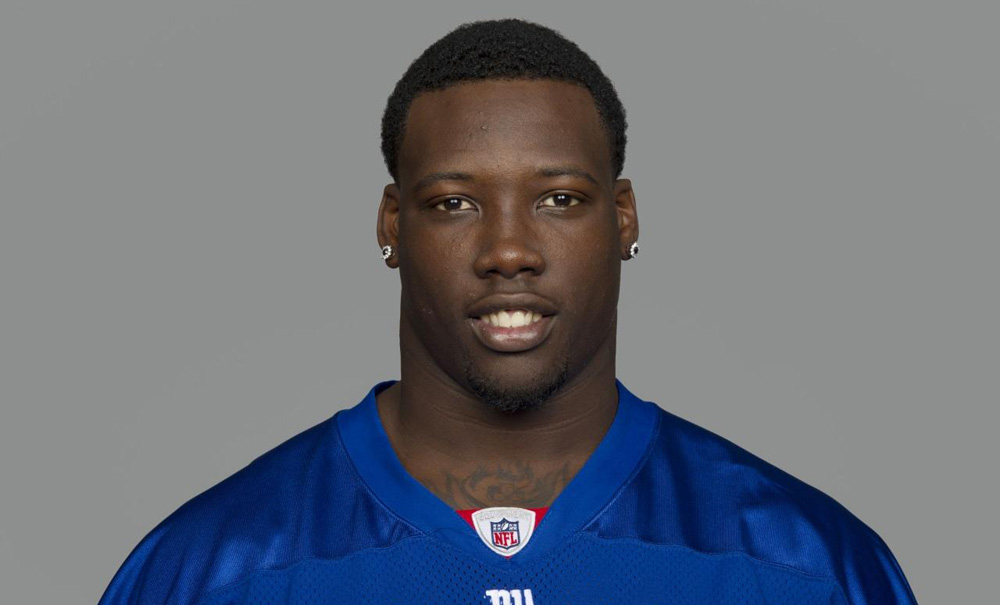 Over the weekend, reports began to surface that NY Giants defensive end, Jason Pierre-Paul, sustained a serious hand injury stemming from an Independence Day fireworks accident at his home.

Early reports did not specify the extent of the damage, but it was widely circulated that the injury could impact the outcome of ongoing contract negotiations between Paul and the Giants.

Speaking to ESPN about the injury, a source said “that both hands were injured. Pierre-Paul suffered severe burns on the palm of one hand and the tips of three fingers, and one finger is being tested for nerve damage. He didn’t lose any fingers, and doctors believe there will be no permanent damage or disfigurement of his hands.”

At the time of the accident, Jason Pierre-Paul, a two-time Pro Bowl athlete and Super Bowl Champion, had a long-term $60 million dollar contract offer on the table, which his camp says he never intended to sign. Currently, Paul has not signed any offer and is not under contract, although he was expected to play under the NY Giants’ “franchise tag” offer, which would pay $14.8 million for the season, and allow him to become a free agent following the season.

According to NFL Media Insider Ian Rapoport, after speaking with Paul’s camp, “[he] does not plan to sign that tag until he’s physically ready to play.”

Following the news of the accident, the Giants pulled their long-term offer on Monday, telling Rapoport, “given the timing of the event and the apparent judgment displayed, the Giants do not believe a long-term offer is in the best interest of those involved at this point.” A Giants spokesman also told Rapoport, “Our first concern is for JPP’s well-being.” As of now, the team is awaiting information regarding the specifics of the injury and any possible effects.

Per NFL.com, the date for franchised players to get a long-term deal signed is July 15, and it’s widely believed that Jason Pierre-Paul will not receive another offer before the date, as the Giant and other teams wait to see how he heals. If Pierre-Paul were to sign the tag, he’d be under contract with the Giants and the team could place him on the Non-Football Injury list, which would allow them to not pay him for a portion of the season. By not signing the tender, the only routes the Giants have are 1) wait until he’s healthy enough to sign or 2) rescind the tag — which could end up costing them the star player.

Regarding his status, per Rapoport, the Giants and Pierre-Paul have not ruled out being ready by the start of the season, either. Rapoport reported that being ready for Week 1 is “very possible.”