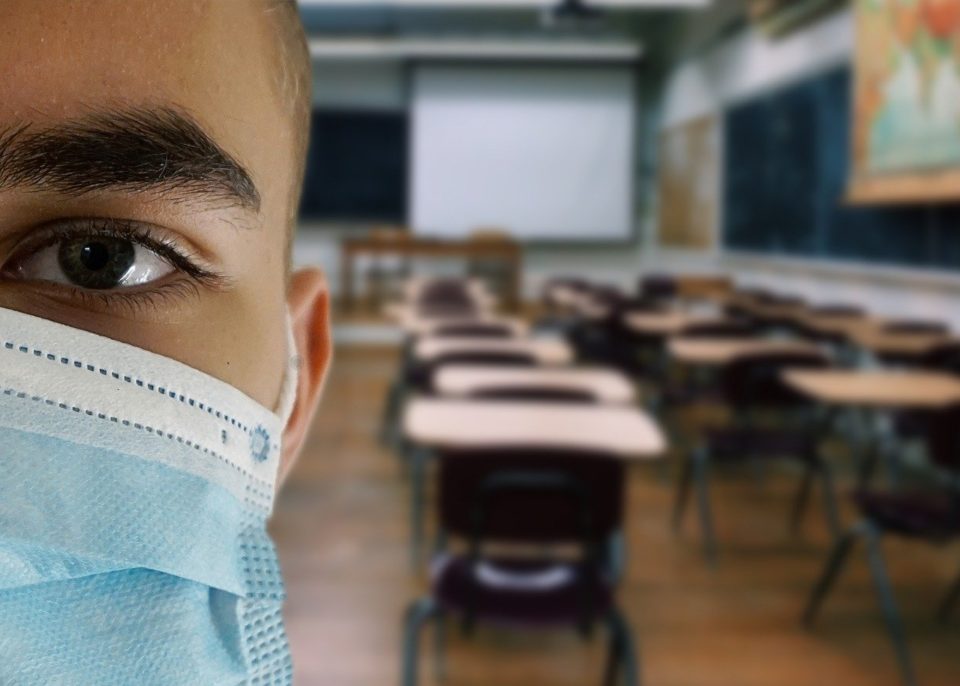 Image by Alexandra_Koch from Pixabay

Reuters – New York City’s school system, the largest in the country, will offer no remote learning option in the fall, requiring all of its 1.1 million students to attend classes in person after more than a year of disruption, Mayor Bill de Blasio said on Monday.

In the current school year, a hybrid weekly schedule involves students having a mix of in-person and remote learning due to the coronavirus pandemic. Most parents have also opted to keep their children home for remote learning five days a week.

Neither of those options will be offered in September, when the new school year begins, De Blasio said.

“It’s time for everyone to come back, it’s time for us all to be together, time to do things the way they were meant to be done,” the mayor said at a briefing.

“We’re going to have plenty of protections in place as we proved, even during the toughest months of COVID, that we can keep kids and staff safe with a gold standard of health and safety measures,” he added.

The decision to open schools fully comes as positivity rates for COVID-19 in New York and the country have settled into a sustained decline as more people become vaccinated.

In New York City, the share of residents testing positive for the virus on a seven-day average dropped to 0.71% on Saturday from 2.48% on March 8, according to state data.

Nearly half of the U.S. population has had at least one dose of a vaccine, according to data from the Centers for Disease Control and Prevention. In New York, 52% of residents have had at least one shot, Governor Andrew Cuomo said on Sunday.

Given the declining number of new COVID-19 cases, de Blasio said he expected the CDC to relax its current guidelines that require students to maintain social distancing of three feet (one meter) before the start of the next school year.

“We have seen the CDC moving constantly with the data,” he said. “The fact is clear to me that as more data comes in, more progress, they’re going to make adjustments.”

A week earlier, Governor Phil Murphy in neighboring New Jersey declared that his state’s schools would no longer offer a remote-learning option in September, following similar moves by other states. Cuomo has also urged New York school districts to return to in-class instruction.