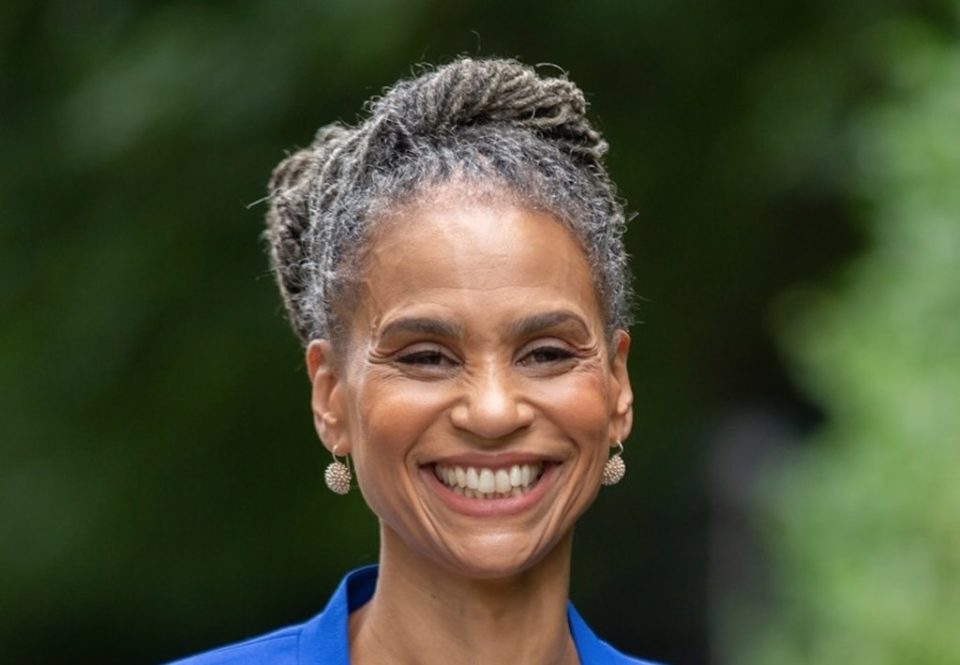 New York City mayoral candidate Maya Wiley kicked off her “50 Ideas for NYC” initiative, highlighting her ideas to make a better NYC for everyone.

Wiley knows that both of these neighborhoods are also experiencing the greatest economic pain of the COVID pandemic.

“We must recognize gun violence for what it is, a public health crisis built on the failure to address racial inequity,” Wiley said release on her plan. “This means we can fix what ails us. We have innovative and effective violence interruption programs in communities. And we have other community-based services providers, community and faith leaders and engaged residents who have experience, relationships, ideas and know-how.”

According to the release, the plan would be paid for by the redirection of NYPD and/or Department of Corrections funds, money collected from asset forfeitures, and savings from a reduction in public hospital shooting costs.

The Columbia and Dartmouth graduate also plans on establishing a participatory justice fund so those who live in these communities can identify and implement solutions to reduce gun violence.

Wiley’s campaign has been endorsed by 1199 SEIU, the New York Progressive Action Network, and Democracy for America.