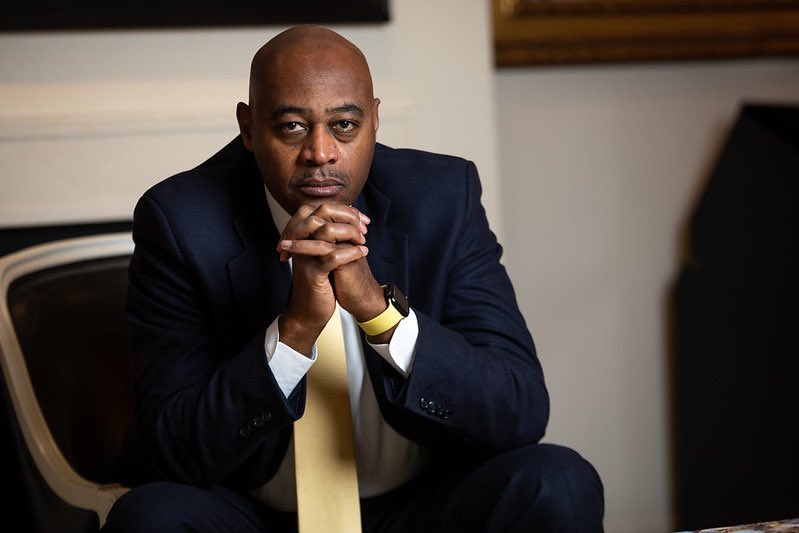 New York City mayoral candidate Ray McGuire announced his plan to expand the city’s gifted and talented program to children who are not enrolled in pre-K or lack digital access.

According to a release, McGuire plans to create public/private partnerships to provide universal online access to more than 1.5 million city residents who do not have a mobile or home broadband connection. This will help close the digital divide in the city and help students access online educational opportunities.

“Employing a random lottery for just 2,500 seats means talented children in many communities will inevitably be left out,” Ray McGuire said in a statement. “When I’m mayor, I’ll increase the number of gifted and talented classrooms, with the explicit goal of expanding programs in under-represented districts.”

Minority students are falling behind, especially during the coronavirus pandemic, which could have a significant impact on their health and future earning potential. According to a CNBC report, children between kindergarten and fifth grade learned 67% of the math and 87% of the reading that grade-level peers would’ve typically learned by the fall.

Additionally, Black and Hispanic students fell behind when the city switched to remote learning due to a lack of online access. Also, Mayor Bill de Blasio closed schools due to the rate of positive cases going above 5%. However, a few weeks later, he reopened schools despite a higher positivity rate. The reversal scared many minority parents who refused to put their kids back into school for fear of catching the virus and spreading it to family.

McGuire will also create a panel of education experts on cognition, learning, and equity to advise city leaders on how to assess learning capacities fairly and equitably. The panel will also review the test for the gifted and talented program to make it more accessible. McGuire wants to replace the test with a multipronged admissions process that removes inequities in preparation.

“I will create more seats for students entering first grade in 2022 to make sure that those who are left out of the gifted and talented program this year can have another shot to qualify,” McGuire said.