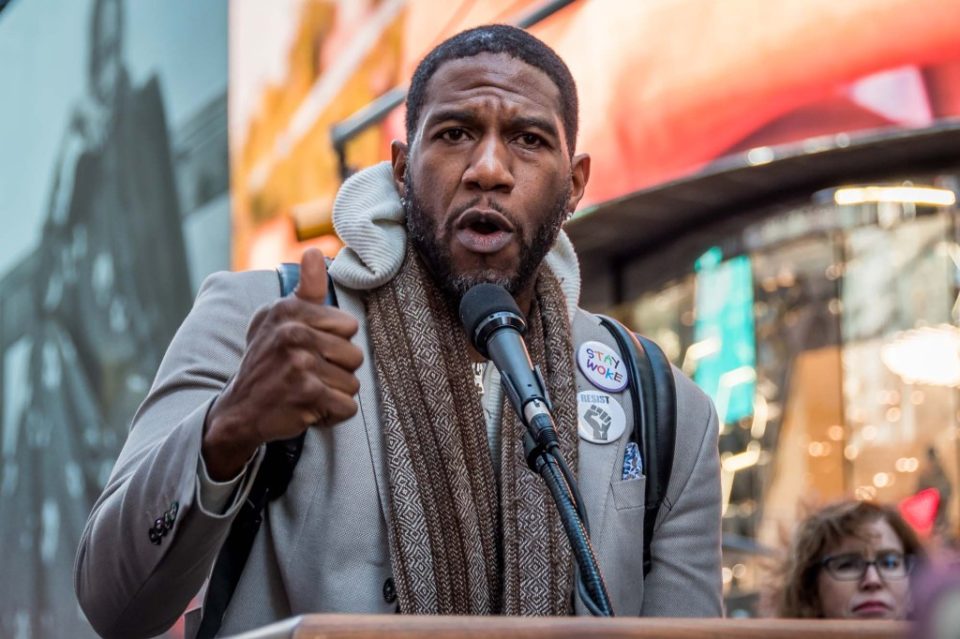 New York City Public Advocate  announced an exploratory committee for governor Tuesday, in a sign the race is heating up.

Williams said he intends to make a concrete decision in the next month and if he runs, pledged to push an ambitious progressive agenda as he attempted to separate himself from current Governor Kathy Hochul, who took over for Andrew Cuomo after he resigned.

The public advocate already has two big names on his side. Brad Lander, who won the democratic primary for comptroller and Antonio Reynoso, who won the primary for Brooklyn Borough President. The field for governor is still largely unsettled, however it is expected to be a large group. The Democratic Primary for mayor in New York City featured a dozen candidates.

New York Attorney General Letitia James is also considering a run for governor, but she hasn’t made a decision yet as she’s a paramount figure in the criminal and civil investigations into former President Donald Trump and the Trump Organization. If she chooses to run she may have to step down from the investigation.

The New York City Mayor is also said to be considering a run as well, but his eight years in office were so turbulent, it’ll be a surprise if he is a viable candidate.

Hochul has already announced she will run for a full-term and is enjoying a significant advantage as the current governor. Hochul has already made several moves to build her profile in the five boroughs including tapping Brian Benjamin, a progressive Senator from Harlem as her lieutenant governor.

During her short time as governor, she also extended the state’s eviction moratorium and released nearly 190 inmates from Rikers Island.

Williams and Hochul know each other well, as they ran against each other for lieutenant governor in 2018. Williams lost by about 7 percentage points, but as public advocate, he’s gained more exposure and name recognition as he’s called out de Blasio for numerous issues including the situation at Rikers Island.

Despite his popularity in the city, If Williams runs for governor he may struggle with moderates upstate who  remain a force in the state’s political scene as the mayoral primary showed. However, he could also use that to show he’s an Albany outsider representing a break with typical politics.