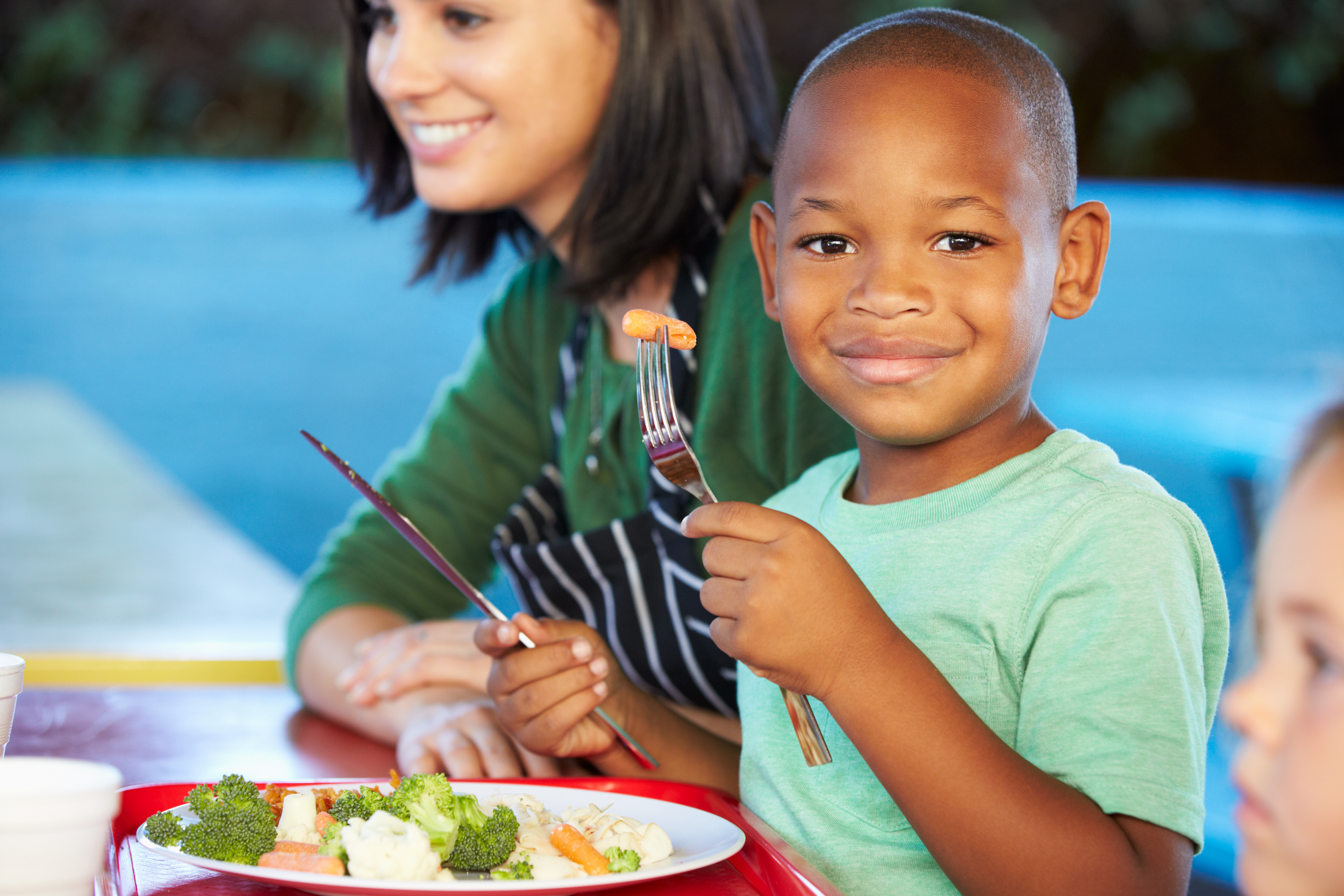 School in New York City starts today, and the good news is, now all students attending any school in the city—public or nonpublic—will be eligible to receive free lunch.

If those lunches are healthy, studies show that higher test scores could follow.

There Is a Free Lunch

The city of New York reportedly has the nation’s largest school system at more than 1.1 million students, but other school districts, notably Boston and Detroit, already offer free lunch to all their students. There’s a need for free meals in school.

We may not hear much about it, but hunger is a significant issue for some Americans. Award-winning actress Viola Davis has spoken openly about her own struggle with hunger as a child; I was moved to read about New York City Councilman Ben Kallos, who in high school avoided eating the free lunch he was eligible for because he didn’t want to be embarrassed in front of his friends.

Making school lunch free for all students regardless of family income should diminish such qualms. But more importantly, regular healthy eating is an important part of school achievement.

Earlier this year the Brookings Institute released its findings from a five-year study that measured the effect of healthier school lunches on test scores of public school students in California.

The results? The healthier the lunches offered, the higher the end-of-year test scores. Brookings says that on average, test scores increased about four percentile points. A modest improvement, yes, but can you imagine the cumulative effect over years?

It’s distressing to learn, however, that despite the Obamas’ far-sighted emphasis on healthy school lunches (President Barack Obama signed the Healthy, Hunger-Free Kids Act in 2010; and first lady Michelle Obama advocated lowering calories, fat, and sodium in school lunches), the Trump administration has ended some of the requirements that the former first lady had introduced in efforts to combat childhood obesity.

But what you eat matters. Brookings states that there is a “lengthy medical literature” on the link between diet and cognitive development and function.

If you want your kids to do well in school, make sure they eat well.

For more on the Brookings report, go here.