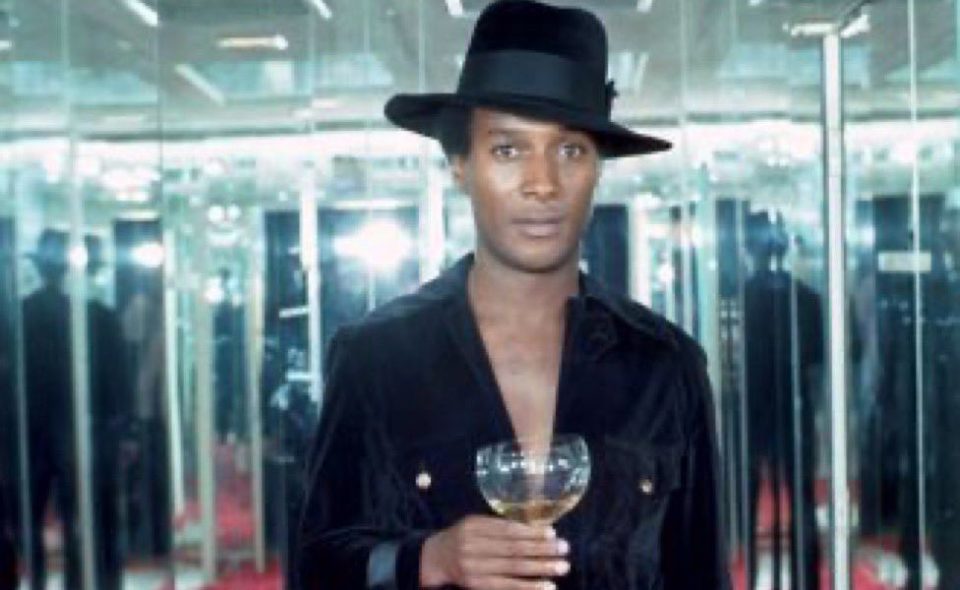 Next May, the city of Oakland, California, will celebrate one of the greatest minds of comedy.

According to TMZ, Oakland will be commemorating the recently deceased comedian Paul Mooney as officials have declared May 19 “Paul Mooney Day.”

A resolution proposed by Oakland City Councilmember Carroll Fife to officially name a day after the comedian was passed unanimously. The resolution has recognized him for his “uncompromising social and political commentary and iconic contributions to Black arts and entertainment.”

The resolution calls Paul “an Oakland treasure — a trailblazing comedian, writer, producer, film and television actor with a career spanning four decades” and says his legacy is “a shining example of the talent in Oakland.”Mooney’s comedic style is credited for being the foundation of modern-day Black comedy – “The Godfather of Comedy” as he puts it – according to his official website. He had a distinctive Southern attitude and his intolerance for political correctness inspired Black comics such as Eddie Murphy, Dave Chappelle, Kevin Hart, John Witherspoon, and Richard Pryor.He was a writer on The Richard Pryor Show and Pryor’s Place as well as many prominent TV shows such as Saturday Night Live, Good Times, Sanford and Son, and In Living Color.Born in Louisiana, Mooney grew up in Oakland. At a young age, he ran away from home and joined the Charles Gody Circus, becoming the first Black ringmaster.

Mooney is well-known for making controversial remarks as a comedian.

“I want to shout out every comedian on Earth, one of the best that ever did it, paved the way today, his legacy will live forever. He did everything from Richard Pryor Show to Chappelle’s Show, he’s one of the first Black people ever in the Writers Guild. Paul Mooney will be sorely missed and wildly remembered. I’ll see to that.”