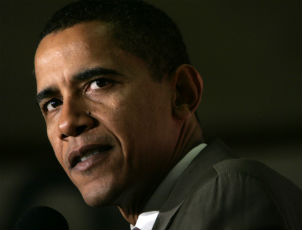 The Obama administration on Monday threw its support behind the University of Texas’ use of race as a standard in its admissions policies, asking the Supreme Court not to interfere with the consideration of racial preferences in college admissions.

The Justice Department, in a court brief co-signed by several other government agencies, told the high court that a diverse college population was in the university’s – and the government’s – best interests. “The armed services and numerous federal agencies have concluded that well-qualified and diverse graduates are crucial to the fulfillment of their missions,â€ Solicitor General Donald B. Verrilli said.

The court brief was cosigned by lawyers from the departments of Defense, Education, Commerce, Labor and Health and Human Services.

The Supreme Court’s ruling on the University of Texas’ admission program will be its first ruling on affirmativeÂ action in higher education since 2003. Arguments will be October 10.