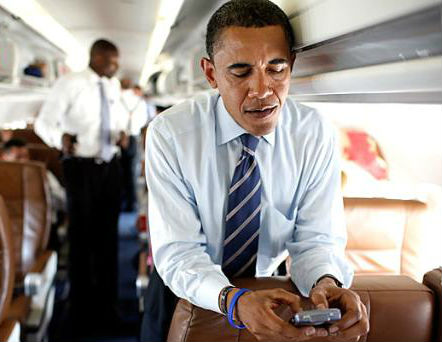 The endeavor, which has been approved by the Federal Election Commission, will allow the Obama campaign to access small-dollar donors, which has been a strong suit for the campaign, evidenced by its recurrent email blasts in the form of conversational letters from the president, first lady and members of his administration rallying voters to donate modest contributions to the campaign.

Mitt Romney will also reportedly accept text donations for his campaign. While the Romney campaign has out raised the president for three consecutive months, the Obama campaign has garnered more small-donations than Romney, who receives most of his funds from wealthy donors.