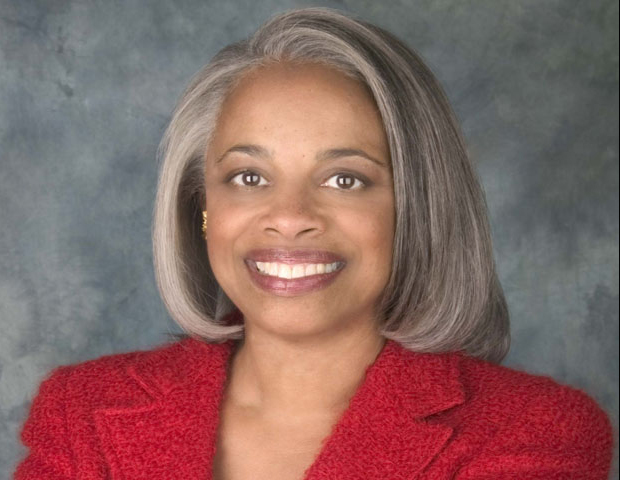 The committee will make recommendations to Congress by Dec. 1 to put the budget in primary balance so that all operations and programs for the federal government are paid for by 2015 and to improve the long-term fiscal outlook, the White House said in a statement. The total federal debt next year is expected to exceed $14 trillion – about $47,000 for every U.S. resident.

Fudge, 58, was a Black Enterprise Women of Power Summit Legacy Award winner in 2008 and was named to the Black Enterprise 50 Most Powerful Black Women in Business list in 2006. As head of Y&R and Young and Rubicam Brands, Fudge managed a marketing powerhouse that included Y&R advertising, Burson-Marsteller public relations, Wunderman direct and database marketing, and Sudler & Hennessey healthcare communications. In previous jobs, she developed a 20-year track record of strengthening household brands such as Maxwell House Coffee, Kool-Aid, and Jell-O. Fudge serves on General Electric’s board of directors, the Harvard Board of Overseers, and as a trustee of the Brookings Institution. She has served on the boards of the Gates Foundation, the Rockefeller Foundation, and the Boys and Girls Clubs of America.

The remaining 12 members of the 18-person fiscal reform panel will be appointed by Senate and House leaders (3 each by the Republican and Democratic leaders of both chambers).