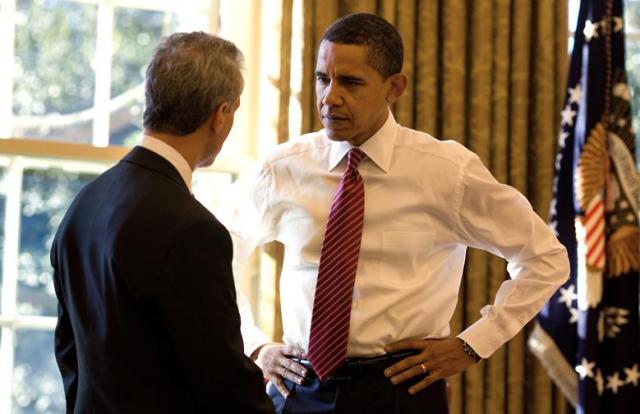 President Barack Obama signed the American Recovery and Reinvestment Act into law into law today during a ceremony on Denver, Colorado.

The economic stimulus bill “provides a direct fiscal boost to help lift our Nation from the greatest economic crisis in our lifetimes and lay the foundation for further growth,” said Obama after signing the bill into law. “This recovery plan will help to save or create as many as three to four million jobs by the end of 2010, the vast majority of them in the private sector.”

The sweeping $789 billion economic package is expected to jumpstart job creation, consumer spending, and boost economic confidence. Jobs created will be in a range of industries from clean energy to health care, with over 90% in the private sector.

The new law will make a huge investment in roads, bridges, mass transit, and other infrastructure, said the president. “It will make investments to foster reform in education, double renewable energy while fostering efficiency in the use of our energy, and improve quality while bringing down costs in healthcare.”

There is a middle-class tax cut and increase aid to the most vulnerable. The new law will distribute tens of billions of dollars to states so they can head off deep cuts and layoffs. It provides financial incentives for people to start buying again, from first homes to new cars.

The bill also gives aid to the poor and unemployed, with a raise in unemployment benefits and subsidies for food and health insurance.

The bill will also creates a clean energy finance authority and offer renewable tax credits that will leverage an additional $100 billion in private investment in the renewable energy sector.

Obama plans to sign the stimulus bill at the Denver Museum of Nature & Science alongside Vice President Joe Biden, Gov. Bill Ritter, and Interior Secretary Ken Salazar and then take a tour of the museum’s installation of solar panels.
Deborah Creighton Skinner is the editorial director at BlackEnteprise.com.