Octavia Spencer Mourns Death of Nephew, Her Sister's 'Only Child' 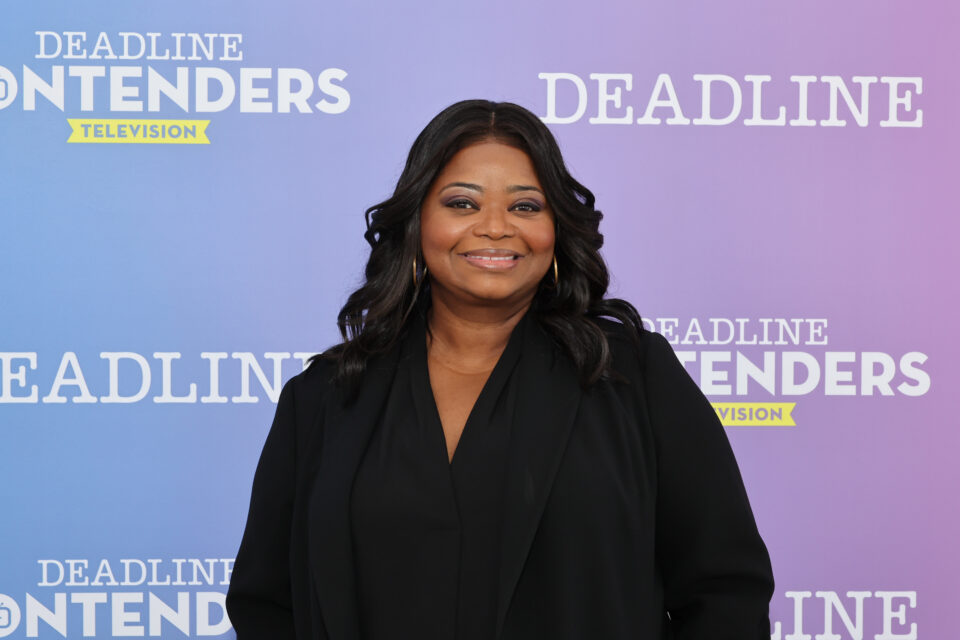 Octavia Spencer is overwhelmed with grief after the untimely loss of her nephew.

The award-winning Help actress took to Instagram on Tuesday night to share the tragic news that her sister’s “only child” had died, PEOPLE reports.

“Grief. You wouldn’t know it by this picture that today was the second worst day of my life,” Spencer, 52, began her heartbreaking caption. “My family lost the first of the next generation of us, and we’re gutted.”

“Grief is the most terrifying of emotions because I can’t laugh my way out of it. I have to feel,” she continued. “Right now, I’m feeling for my sister who lost her only son. Her only child.”

“If you’re praying people, pray for her and my brother in law.”

“I also ask for privacy as we deal with this tremendous loss. 🙏🏽🙏🏽🙏🏽🙏🏽🙏🏽,” the Hidden Figures star concluded her post, on which she disabled comments.

The heart-wrenching news follows Spencer celebrating her 52nd birthday, during which she reflected on “the tragedies in Buffalo and Uvalde,” calling them “emblematic of a greater problem in this nation: apathy.”

“We’ve become desensitized to the evil genie that is gun violence,” Spencer added. “The genie is out of the bottle but it can be stopped. How? Well, we have to take its power!! A genie with no magic is just a puff of smoke.”

“Change the damn gun laws. My thoughts and prayers are with those who lost family members this week,” she concluded.

Our hearts go out to her and her family.