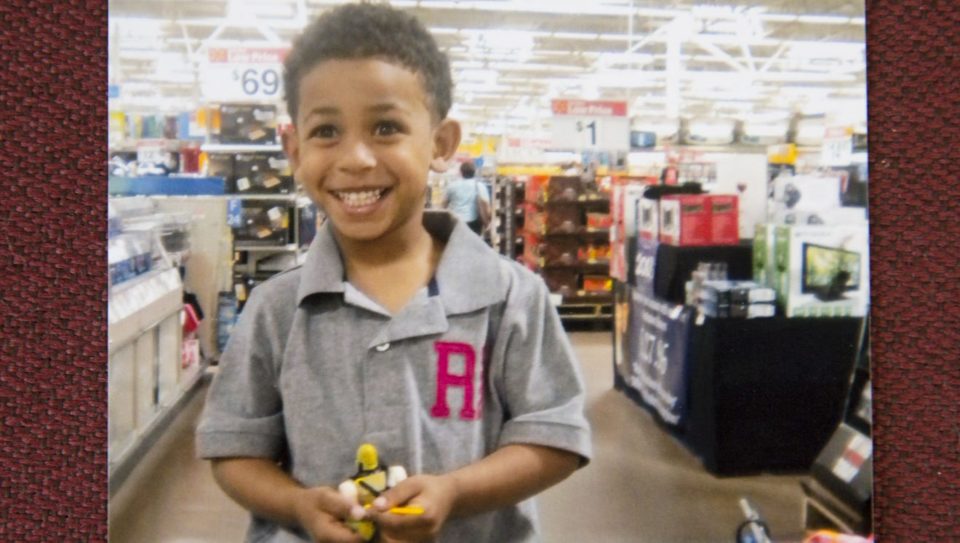 An Ohio court has ruled in favor of the family of an 8-year-old boy who committed suicide after enduring horrifying and constant bullying at school.

The court cited many abuses suffered by Taye, which included an incident in which he was knocked unconscious by a student, and yet the school failed to notify his parents. School security video also shows another student hitting Taye in the school’s restroom, knocking him unconscious. Following the incident,  It took seven minutes before an adult was made aware. The school nurse examined the boy but neglected to call 911. The school nurse instead told Taye’s mother he had fainted, was alert, his vials fine and he did not need medical attention. Taye’s mother was never told her son was attacked in the restroom or that he was unconscious for over seven minutes. According to the School district policy, paramedics must be called if a student is unconscious.

According to the Circuit Court judge Bernice Bouie Donald,  “None of the Defendants reported this incident, either internally or externally.”

The school district filed an immunity claim, arguing their actions were in the scope of their official responsibilities. The claim, however, was rejected by the U.S. 6th Circuit Court of Appeals. The court ruled evidence provided showed school officials acted recklessly when handling Taye’s bullying. Judge Bernice Bouie Donald stated, “(the defendants’) behavior shows ‘conscious disregard of or indifference to a known or obvious risk of harm’ to Taye that was ‘unreasonable under the circumstances’ because they knew Taye was harassed and bullied at school and that a risk of bullying is suicide, and yet they utterly failed to take reasonable steps to protect Taye from that risk.”

The night of January 25, Taye’s mother took her son to the hospital to treat a stomachache and was sent home. He returned to school on January 27 and, according to court documents, another bullying incident took place, this time two boys stole his water bottle and attempted to flush it down the toilet. Taye reported the incident to his teacher but nothing happened. That same day, January 27, Taye went home from school and hanged himself from his bunk bed with one of his neckties, his mother found him. Paramedics who arrived on the scene were unable to revive him.

Court documents reveal Taye suffered twelve known bullying incidents between his first and third-grade years at the school, where he was kicked and pushed by students, sustained head injuries, and had several teeth removed after being assaulted. Taye’s parents were denied any access to school video footage and the school failed to discipline students who attacked Taye. The boy’s family claims school officials had a pattern of concealing the incidents, lied about the number of bullying instances, and failed to put any measures in place to prevent further attacks.

In a statement to ABC News Taye’s mother said:

“We miss him desperately and suffer every day. His life was not only stolen from him, but from those of us who expected to watch him grow up and enjoy life. If I could, I would give anything to have him back. I feel he was cheated. I feel robbed. My only child, my best friend, and my first true love isn’t here with us physically but I know he’s here in spirit,” the mother said in the statement.

Read the 17-page decision in the link below.