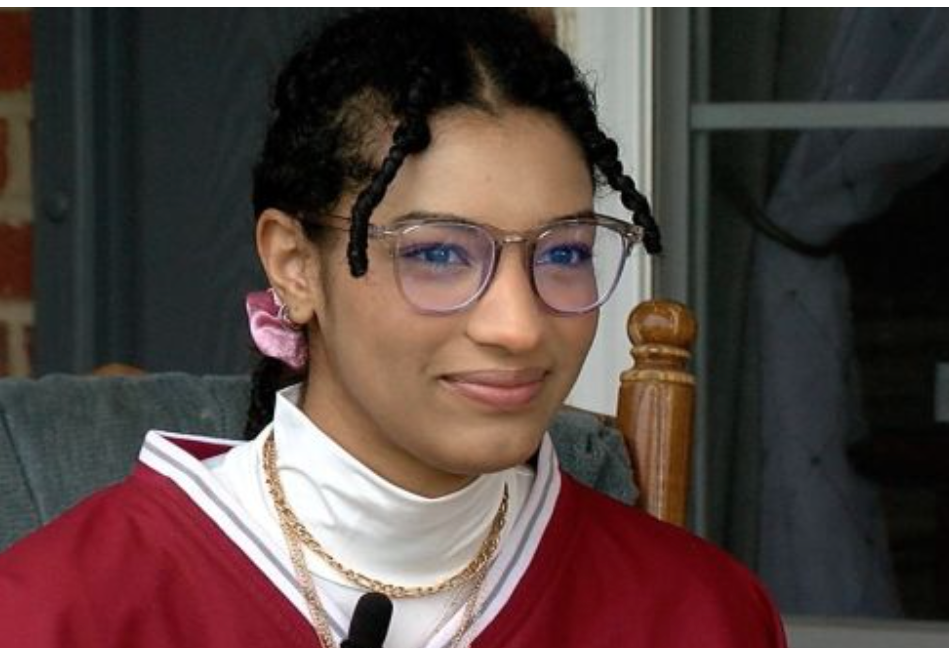 Kelisha Williams was in the foster care system since she was 16 years old but now she’s heading to Harvard University, WCPO reports.

From Foster Care to Harvard

Williams believed that obtaining a college education would allow her to break the cycle.

Ever since she’s been in the foster care system, she’s had to hop around to various locations for support. The teen has moved five times in less than 24 months. But she’s been grateful for her Specialized Alternatives for Families & Youth (SAFY) foster mom. Maria Finkenstead has provided additional encouragement and support throughout the admissions process and was even more excited when she found out about Williams’ impressive ACT score.

Williams reported a 32 ACT score, giving her access to the top institutions in the world. ACT scores range from 1-36 with the average score around 21 for the class of 2017, according to the Princeton Review.

Determined to have a chance at a better life, Williams submitted applications to over 20 colleges. At the top of her list was the University of Southern California. It’s one of the world’s leading private research institutions located in Los Angeles.

She also applied to all the Ivy League schools, including Princeton, Dartmouth, Yale, University of Pennsylvania, and Harvard.

During her Harvard Admissions interview, Williams had a chance to speak to Michelle Obama and actor Lin Manuel Miranda. She asked the former First Lady how she kept going in the face of obstacles.

Williams’ shared Obama’s words of wisdom with WCPO. “You just have to keep going. No one’s ever fully always on your side.”

When Williams logged into her account to view her admission status to Harvard, she knew that her resilience had paid off. The Ohio teen received a full-ride scholarship to attend the Ivy League university located in Cambridge, Massachusetts.

Williams plans to study political science and psychology at Harvard this fall. She wants to inspire other foster children to keep pushing through the obstacles and pursuing their vision of success.

“Nobody was going to hand me a ticket out of here,” says Williams. “I had to take it for myself.”

Williams knew that she had to take ownership of her education and goals at an early age. When she was younger, she told her teachers that she wanted to be the president. Now, she has the opportunity to join the list of Presidents like Barack Obama, John F. Kennedy, Franklin Delano Roosevelt, Theodore Roosevelt, and George W. Bush who all have earned degrees from Harvard.