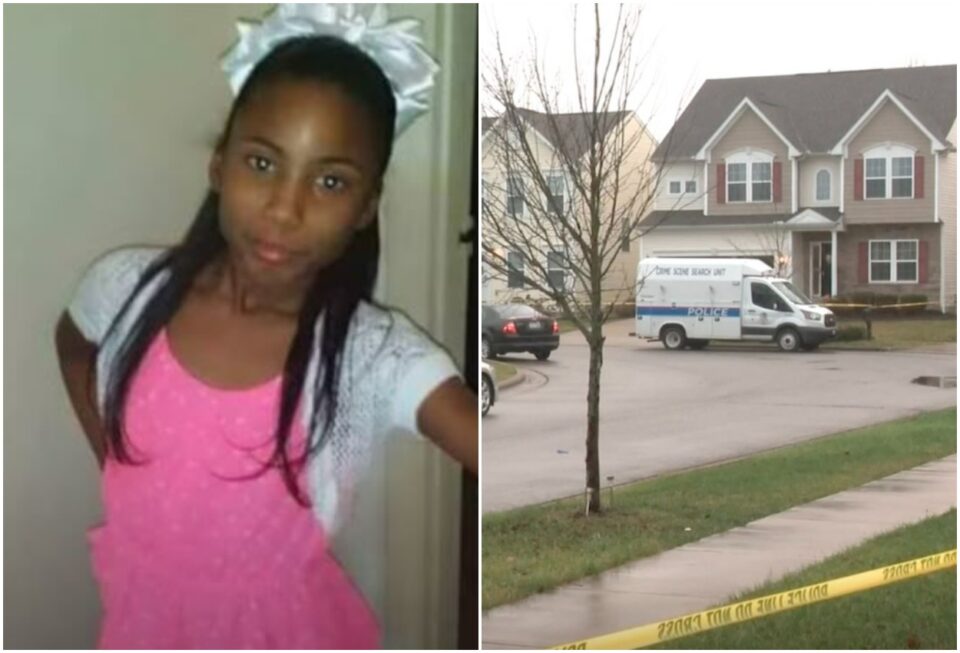 A man in Columbus, Ohio, shot and killed his teenage daughter, Janae Hairston after he’d mistaken her as a burglar. The man opened fire on the 16-year-old after thinking he saw a burglar breaking into his garage on Dec. 26.

The shooting happened around 4:30 a.m. near the 400 block of Piper Ridge Drive on the city’s Southeast side. The teenager’s dad was awakened after Hairston triggered the security system for the home.

On a 911 call, Hairston’s father can be heard frantically asking what she was doing, and both distraught parents can be heard crying for her to wake up on the eight-minute-long call. The parents also frantically questioned how long it would take for help to arrive.

Hairston was still breathing during the 911 call, and the distraught parents were heard panicking as they waited helplessly for help to arrive.

Columbus police arrived within five minutes, and officers “first made sure the scene was clear” before letting paramedics enter the garage. Hairston was then rushed to the Mount Carmel East Hospital. She passed away at 5:42 a.m. No charges have been filed.

Hairston was a student at Canal Winchester High School. The school released a statement regarding the tragedy.

“It is with great sadness we inform our school community, Janae Hairston, a junior at the high school has passed away. We extend our heartfelt condolences to her family and our thoughts, prayers, and support are with them.

“We are saddened by this tragic loss and will make every effort to help students and families cope.  We will have counselors available when we return from winter break for any student who may need or want help or any type of assistance surrounding this loss. We can also provide resources for parents should you need them.”

Detectives are still investigating and will give their findings to the Franklin County Prosecutor’s office to decide what, if any, charges will be filed.

This story first appeared on NewsOnyx.com.