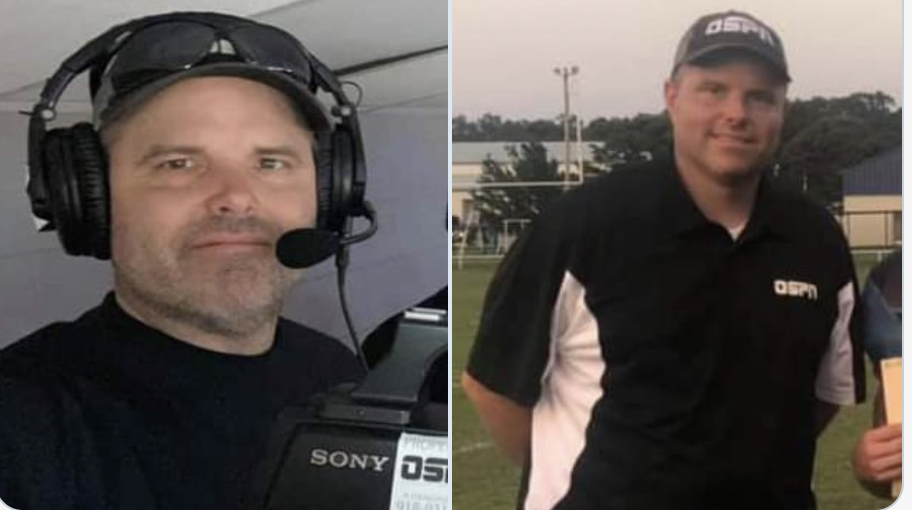 An Oklahoma sports announcer has apologized for calling a girls high school basketball team the n-word.

According to News Onyx, Matt Rowan, a contract sports announcer for the National Federation of High School Network, said the slur thinking his mic was turned off during a break. On March 11, Rowan and another announcer, Scott Sapulpa, were reporting highlights from a playoff game between Norman High School and  Midwest City High School.

As the “Star-Spangled Banner” played, the Norman High girls basketball team took a knee. Rowan was heard on a video posted by the team’s coach, Frankie Parks, disparaging the team for doing the symbolic gesture.

Parks posted the shocking video to Twitter tagging the school’s superintendent, the NFHSN and others. The video went viral.

Hey @NFHSNetwork looks like you forgot to cut the Mic!!! “F****** N******” is the one that really got me!! Tell us how you really feel!! THIS IS WHY THEY KNEEL!!!@Migliorino_Nick @tohara_o @NHS_AthDept @gonormantigers pic.twitter.com/mmWQAecLaF

“We condemn and will not tolerate the disgusting words and attitudes of these announcers. This type of hate speech has no place in our society, and we are outraged that it would be directed at any human being, and particularly at our students,” he said.

“We fully support our students’ right to freedom of expression, and our immediate focus is to support these girls and their coaches and families, particularly our Black students and coaching staff,” Migliorino continued. “It is tragic that the hard work and skill of this team is being overshadowed by the vile, malignant words of these individuals.”

“We will do everything in our power to support and uplift our team and everyone affected by this incident.”

Rowan apologized via a written statement. Instead of being accountable for the racist vitriol, he blamed on having low blood sugar caused by diabetes.

……..in the statement, Matt Rowan blames his racist comments and use of the n-word on type 1 diabetes. HE BLAMED RACISM ON HIS SUGAR SPIKE. pic.twitter.com/g8LzRjTiQX

“While not excusing my remarks, it is not unusual when my sugar spikes that I become disorientated and often say things that are not appropriate as well as hurtful,” Rowan wrote.

“I do not believe that I would have made such horrible statements absent my sugar spiking.”