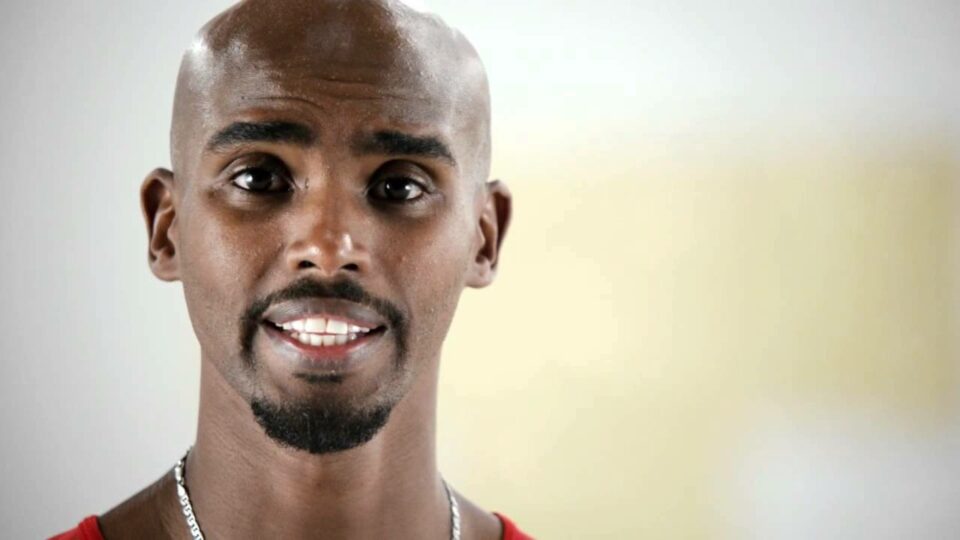 Olympic gold medalist Mo Farah reveals his true identity before being trafficked as a child to the UK.

In a new documentary about the track star, Farah revealed that he was brought to the UK illegally as a child and forced to work as a domestic servant, BBC reports. The documentary, made by the BBC and Red Bull Studios, shows visa documents Farah claims were faked to show his face and another child’s name.

“Most people know me as Mo Farah, but it’s not my name — or, it’s not the reality,” Farah said. “The real story is, I was born in Somaliland, north of Somalia, as Hussein Abdi Kahin.”

Farah previously claimed that he immigrated to the UK as a refugee with his parents. But after his father died when he was four, Farah was eventually separated from his mother and other relatives, NPR reports.

He recalls leaving East Africa at age nine with a woman he had never met and being forced to look after another family’s children.

“For years, I just kept blocking it out,” the Team GB athlete said. “But you can only block it out for so long.”

Farah says the woman tricked him into thinking he was going to Europe to visit relatives. Upon his arrival, he was put to work, where he was forced to do chores “if I wanted food in my mouth.”

He says the woman would threaten him and say, “If you ever want to see your family again, don’t say anything.”

It wasn’t until Farah opened up to a teacher at school about his living situation that he was sent to live with another Somali family.

“I still missed my real family, but from that moment, everything got better,” Farah said. “I felt like a lot of stuff was lifted off my shoulders, and I felt like me. That’s when Mo came out—the real Mo.”

In the documentary, Farah takes his son, whom he named Hussein, to Somaliland to meet his mother, Aisha, and his two brothers.

“Never in my life did I think I would see you or your children alive,” Aisha told Farah.

“We were living in a place with nothing, no cattle, and destroyed land. We all thought we were dying. ‘Boom, boom, boom,’ was all we heard. I sent you away because of the war. I sent you off to your uncle in Djibouti so you could have something.”