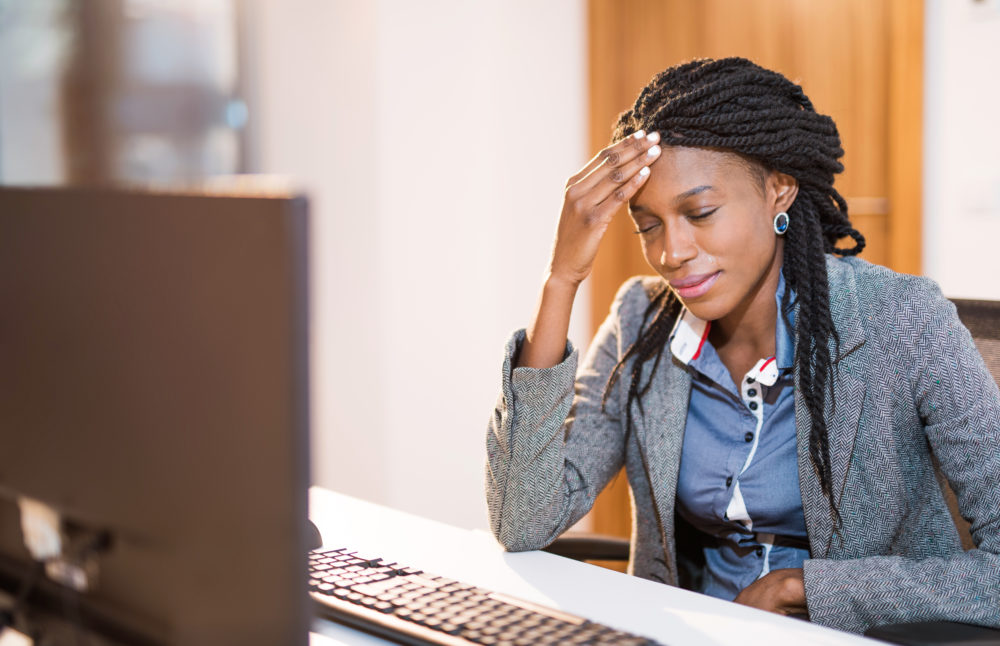 Much has been said about inclusion within STEM careers. As the push continues to attract more women and people of color to professions involving science, technology, engineering, and mathematics, a personal essay from University of Chicago doctoral student Jenn M. Jackson and published on ForHarriet.com reveals why one black woman in STEM decided to exit that career track.

“Though the tinkering I did at home prepared me for the education I would later receive in a top-notch engineering program, there just wasn’t anything out there to prepare me for the racism and isolation I would feel during college and in my STEM career,” Jackson writes.

She notes that college and on-the-job discrimination convinced her to move out of STEM fields, despite arguments that diverse environments would lead to inclusive environments. “To (some women), just seeing other women in STEM helps to offset the stereotypes these girls endure. But, for me, that just wasn’t enough,” she adds.

“I chose to become an ex-Black woman in STEM because the privilege my job granted left me feeling complicit in larger systems of racial exclusion in the United States.”

Jackson details specific instances in which she felt she had to remain silent in order to not make her peers uncomfortable, such as the historic election of President Barack Obama, the nation’s first black president, and when — as a native of Oakland, Calif. — the story of Oscar Grant’s shooting was turned into the movie, Fruitvale Station.

“I was becoming a ‘token’ in a system which requires that Blacks in STEM be seen and not heard. Increasingly, the idea of encouraging young Black women and girls to go into STEM education and work felt like a valiant lie,” she says.

She offers more thoughts on her new career path and how she says it is doing more to help black community than sticking in STEM, and responds to those who say she’s “giving up” in the full “Confessions of a Black Woman Who No Longer Works in the STEM Fields” article.