Open Your Ears To New Languages With This Bundle 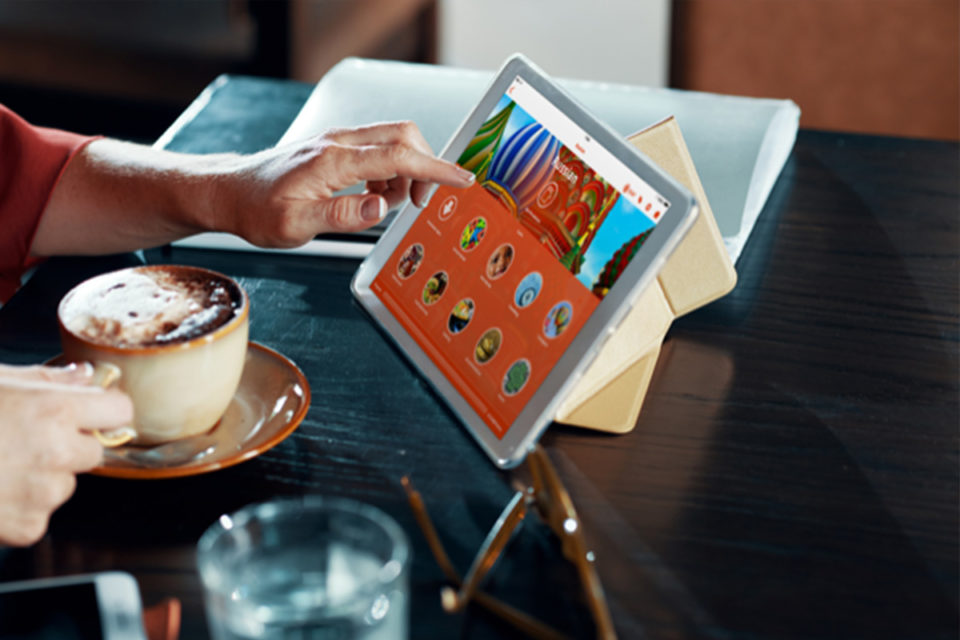 It’s never too late to learn something new. With the extra amount of time many people have found themselves with over the past 18 months, many have turned to self-betterment resources to learn a new skill or brush up on ones that have atrophied over time.

Learning something new not only keeps us mentally sharp, but it can also boost one’s value and self-esteem by knowing that they conquered something different or challenging. With mobile apps, that valuable information is at your fingertips.

Thanks to uTalk Language Education, you can begin your quest for new knowledge with a lifetime subscription for two languages for the limited-time price of just $49.99.

Also included in this offering is a pair of xFyro Active Noise Cancelling AI-Powered Wireless Earbuds. Without this deal, a pair of these would set you back $250. In total for both, that’s a savings of $285. All that’s needed to use these products is a mobile device that runs on iOS, Android, PC, or Mac.

For the uTalk language package, buyers have the option to choose from more than 140 languages, including Arabic (Modern Standard), Chinese (Mandarin), Czech, Dutch, French, Italian, Japanese, and Spanish, among others.

More than 30 million people have benefited from the program, and it’s currently rated 4.3 out of 5 stars on the iOS App Store. Additionally, it’s earned The Queen’s Award for Innovation and Export, and it was the Chartered Institute of Language Threlford Cup Winner in 2019.

What better way to learn a new language than through the portal of the clear, unintrusive sound of wireless earbuds? For a limited time, you can experience just that with this awesome deal of just $49.99.