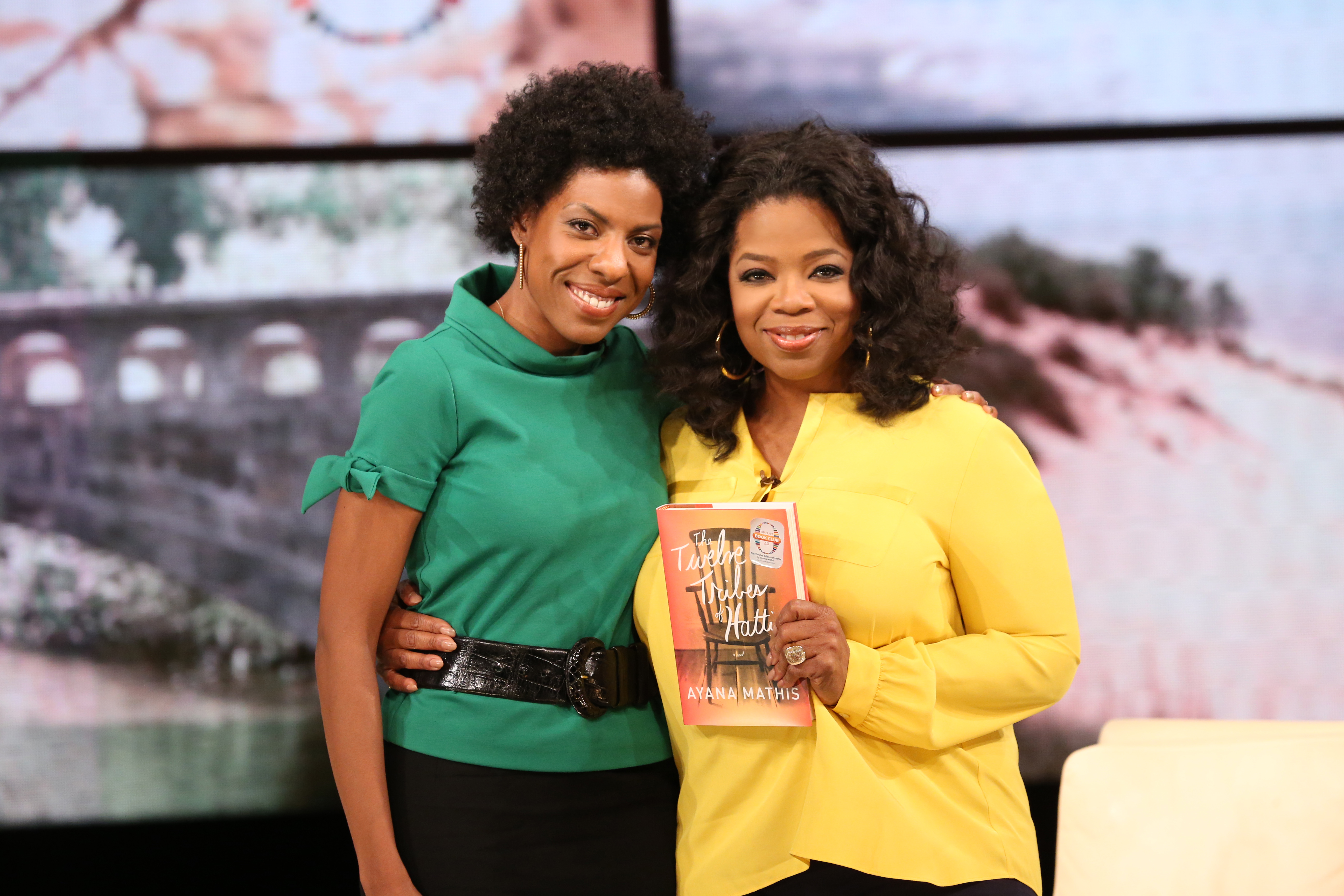 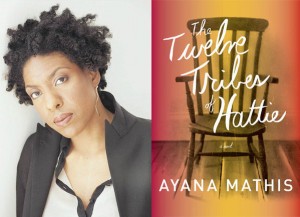 Soul-seekers have a reason to cheer alongside sports fans on football’s big game day this year. The OWN series “Super Soul Sundayâ€ returns with the first nationally-televised interview for Oprah’s Book Club 2.0. Winfrey sits down with Ayana Mathis, author of The Twelve Tribes of Hattie (airing Feb 3. from 11a.m.-noon ET), whom she declares as “one of the next big voicesâ€ in literature. Mathis, 39, has been capitulated in the national spotlight once Winfrey publicly announced her book was the second selection of the revived Oprah’s Book Club. The original club ran for 15 years and finished in 2011 with the end of The Oprah Winfrey Show.

Mathis’s debut novel, a New York Times best-seller, tells the story of the Great Migration of blacks from the south to north through the trials of one indomitable heroine (Hattie Shepherd) and her 12 children.Â Each chapter has a date (from 1925 to 1980) and focuses on one or more members of the Shepherd family, including one son who is a womanizing preacher and another son, a trumpet player who is gay.

Mathis wrote the novel during the two years she attended the University of Iowa Writers’ Workshop, where she earned an M.F.A. The prestigious program boasts such esteemed alumni as the poet Rita Dove. Mathis’ own life bears little resemblance to the book. She grew up an only child in Philadelphia with a single mom but was raised in part by her maternal grandparents. Mathis currently lives with her partner, Nikki Terry, in Brooklyn, New York. Having worked as a waitress and a fact-checker, Mathis has found her calling as an author. BlackEnterprise.com caught up with the first-time novelist to discuss her new found fame.

What inspired you to write The Twelve Tribes of Hattie?

The book was entirely written while I was at grad school. Hattie herself is very loosely inspired by my grandmother, though they are very, very different people. Really the stories came to me strangely. The realization that Hattie was kind of the lifeblood of the book came later. I began writing these stories which is what I thought they were at first. I didn’t realize they would become a book. I began writing stories about people who were living in Philadelphia in the ‘40s and ‘50s. When I got to about the forth one, I realized that these people were all from the same family and that Hattie was their mother and that she would take on a very important role. She then became in many ways the glue of the book.

Is it true the title is taken from the Biblical reference the Twelve Tribes of Israel?

Yes, it is an allusion [as in the 12 tribes of Israel, searching for the Promised Land]. I was very interested in the narrative of leaving situations of bondage and moving into situations of freedom. And once that freedom is obtained it doesn’t look at all like the people who got it expected it to look. It is more complex and more problematic. The twelve tribes of Israel is the perfect metaphor for that kind of thing.

Was it always your lifelong dream to be a critically acclaimed novelist?

No, I was a poet for a very long time. I’ve been writing all my life, since I was a little girl but it was mostly poetry. I didn’t start writing fiction until around the time I went to grad school. It sort surprised me to find this was my medium.

Who has inspired you as a writer over the years?

There have been many. Toni Morrison. William Faulkner. Rita Dove. The list goes on. In my personal life, my mother is inspiring in many ways. She is a huge reader. She started reading to me when she was pregnant. I grew up watching a person who read a lot. She always encouraged my creative impulses.

What do you hope readers take away from your novel?

I think the book has several goals. But one of them is to really create humanity for these characters that incorporate race but is not clearly defined by race. I hope people walk away having found something familiar; something that resonates with them on the basis of their humanity. The book is an interpretation of a national shared history that I hope that will be familiar to many black women.

To see Oprah’s interview with Mathis tune in Sunday, February 3 at 11am ET/PT on OWN. Check out these sneak preview clips.

Oprah and Ayana: Life After All of This