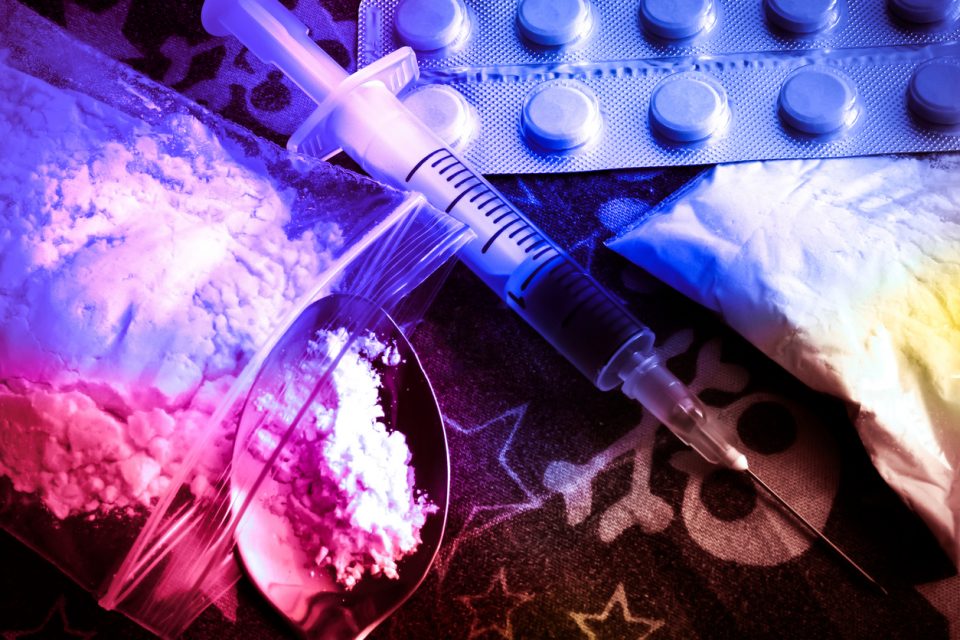 Oregon has become the first state in the country to decriminalize the possession of small amounts of hard drugs such as heroin, cocaine, and LSD.

The Drug Addiction Treatment Recovery Act passed with a 59%-41% vote and will revolutionize the way the state treats drug addiction.

Under the bill, revenue from the state’s marijuana tax revenue, which is more than $100 million a year, will fund addiction services including counseling. The state is adopting a health-based approach to the state’s drug crisis by making treatment and recovery services available to anyone who needs it, without fear of arrest or prosecution.

To be clear, this does not make these hard drugs perfectly legal in the state. If a person is caught with less than 1 gram of heroin or MDMA; 2 grams of cocaine or methamphetamine; 12 grams of psilocybin mushrooms; and 40 doses of LSD, oxycodone, or methadone, they could be hit with a $100 fine instead of being arrested and charged with possession. Additionally, the fines could be waived if the person agrees to be evaluated at an addiction recovery center.

CBS 47 reported one in 11 state residents is addicted to drugs, and nearly two people die every day from drug overdoses in the state. Estimates by the Oregon Criminal Justice Commission indicate the bill will result in almost 4,000 fewer residents will be convicted of possession of a controlled substance.

According to Fox News, in 2001, Portugal decriminalized all drugs and instead of an increase in use, there was a decrease in sexually transmitted diseases and overdose deaths.