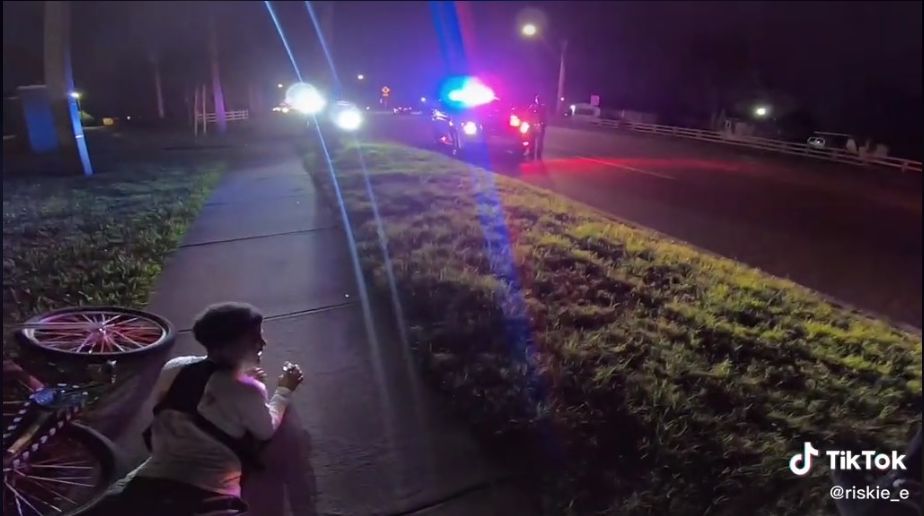 Down in Orlando, Florida, two Black men were made to crawl on their stomachs on the ground by police officers who told them that they fit the description of armed men they were looking for.

According to TMZ, two Black men had been wrongfully accused of robbing a man and were also forced to crawl on the ground.

On Thursday, The Orlando Police Department confirmed that the two Black men accused were detained because they allegedly fit the description of armed robbers on bikes. The men were forced off of their bikes and made to crawl on the ground toward the police officers when they were initially detained.

A representative from the Orlando Police Department stated that the police officers had been investigating an armed robbery in that particular area when a victim, who was on vacation, claimed that two men attacked him and had taken his wallet, digital camera, and Apple Watch. The victim also claimed that the suspects, who he described as 2 Black/darker complexioned males on bicycles, possessed a gun. Officials reportedly stated that the police officers said after the two men were detained for 9 minutes, they were later released after the victim acknowledged that the two men were not the attackers. A Tik Tok clip of the incident was posted:

According to Newsweek, the TikTok video clip that showed the two Black cyclists being pulled over by police officers at gunpoint had reached more than 3.5 million viewers.