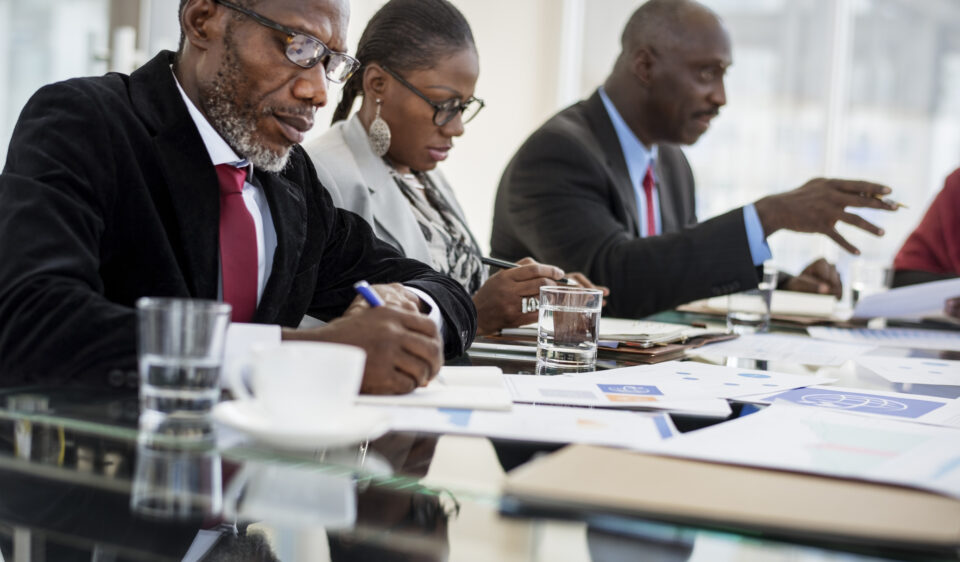 For only the second time in eight years, leaders from the United States and Africa will meet next week in the nation’s capital to discuss economic matters and other topics.

President Joe Biden is expected to host roughly more than 50 African heads of state from Dec. 13 through Dec. 15 in Washington, D.C., at the U.S.-Africa Leaders Summit in 2022.

The fresh effort is aimed to “demonstrate the United States’ enduring commitment to Africa and emphasize the significance of building new relations between both sides. The White House reported the summit “will build on our shared values to better foster new economic engagement; reinforce the U.S.-Africa commitment to democracy and human rights; mitigate the impact of COVID-19 and of future pandemics; work collaboratively to strengthen regional and global health; promote food security; advance peace and security; respond to the climate crisis; and amplify diaspora ties.”

Simultaneously, some observers now count the summit among Biden’s top foreign-policy concerns. Supposedly 1,000 African officials will attend the meeting and related events. Some reports surmise that while the United States has helped Africa elevate in such areas as trade, health, and energy, the U.S. still needs to re-evaluate its strategies for the continent compared to places like China and Europe.

The summit last occurred in the United States in 2014 under President Barack Obama. At the time, U.S. and African leaders announced $14 billion in business to help boost trade relations between the two, The  Wall Street Journal reported. Yet, Obama also acknowledged, much more needs to be done. Such a summit was purportedly not held under former President Donald Trump.

Biden commented on the revived summit, “I look forward to working with African governments, civil society, diaspora communities across the United States, and the private sector to continue strengthening our shared vision for the future of U.S.-Africa relations.”

And the stakes could be potentially high for the United States to expand its ties with Africa for several reasons. Vice President Kamala Harris has stated Africa “is the world’s fastest-growing continent. By 2030, the continent will have 1.7 billion people, home to one-fifth of the world’s population. She added the continent “is increasingly young, urban and connected. There is a growing demand for food, healthcare, education, technology, and infrastructure.”

Further, according to this report, an extra 90 million African households will enter the consumer class by 2025, furnishing buying power of $2.1 trillion to the global economy.

William Michael Cunningham, an economist and owner of Creative Investment Research in Washington, D.C., says the key to the summit is the renewed interest at the highest level of the American government in Africa and the African diaspora. He says that is because the U.S. government acknowledges the strategic importance of African resources and markets.

“My thinking is that the US will be a better human rights partner, but this is subject to verification,” he says. “Other questions concern the ability of the Biden administration to make economic opportunities generated by the growing African marketplace available to Black Americans.”