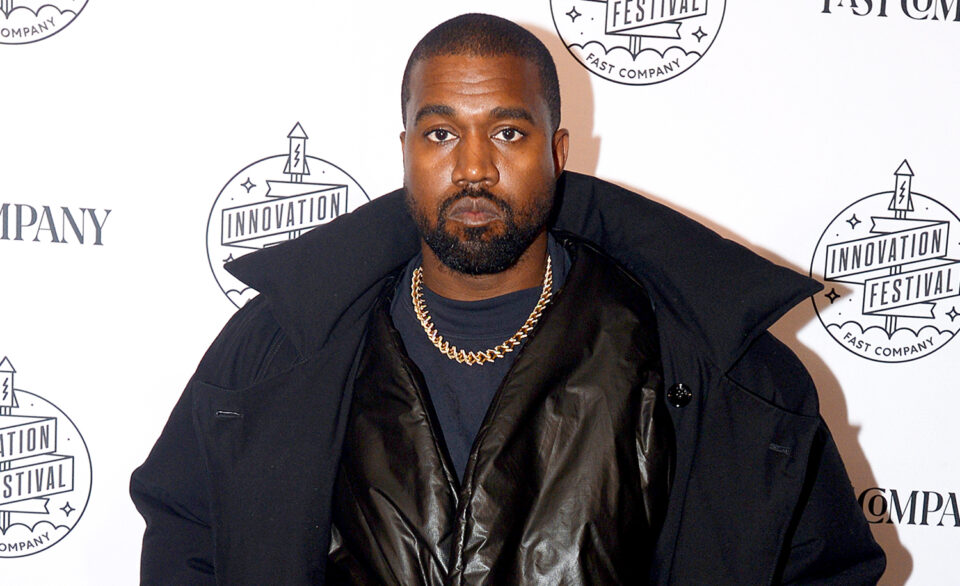 A Kanye West fan was forced to change the menu and logo of his restaurant after the rapper and producer sent him a cease and desist letter.

Now, the restaurant has been forced to rebrand due to the rapper sending Elkhouri a cease and desist letter a week after Elkhouri shared his story of opening the restaurant on Instagram.

“What is happening here? I must have ‘found God,’ because Kanye West has been deep in our stories. Over 10 story views now!! Ye – ‘call me, bruh. You still ain’t called me? Ye, I know you got killers. Please don’t send them at my head. Please call me,’” Elkhouri wrote in the caption.

According to AllHipHop, the restaurant has undergone a redesign including a mural of West that was painted over and the store’s old teddy bear logo has been covered with a sign reading “Insert logo here. OK thanks bye.”

“It’s pretty hard being a Kanye West fan with this situation, we have to respect his wishes and move forward,” Elkhouri told AllHipHop.

Despite the cease and desist letter Elkhouri received, he said he’s not upset about the situation.

“I still have to support him,” Elkhouri added. “Moving forward, I feel like it is a bit of a blessing in disguise. Because let’s face it, not everyone is a Kanye West fan.”

According to Yahoo Finance, the award-winning artist and billionaire is now working on a ‘Donda’ concept car, which Yahoo’s Pras Subramanian said looks like a cross of a Batmobile and an ATV.

The car is still in the design phase and West has not yet lined up an automaker to build his concept car. However, considering the sales numbers of other items West has endorsed, if the car was made and released, there would be people lined up to buy it.