P-TECH: The School Thatâ€™s Taking Over the World 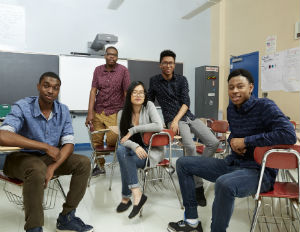 You could say that P-TECH is mission-driven. The high school of 428 students is 70% male, 30% female, and 96% black and Hispanic. It has the highest percentage of African American male students in the city of New York, says Litow. According to Davis, they are defying stereotypes; they will not end up in the pool of disconnected youth (young people 16—24 who are neither in school nor working). “The success of these [graduating] students shows that achievement gaps can be closed when young people have access to equitable opportunities and resources. We look forward to more of the types of public-private partnerships that are reinventing high schools as engines of success.â€

Recent surveys have shown that the vast majority of high school graduates are poorly prepared for either college or career. High school students themselves feel the same way. Education Week reported today that in a poll recently released by YouthTruth, only 44.8% of the students polled reported positive feelings about their level of college-and career-readiness.

That won’t be the case with P-TECH’s graduates, who are being prepared for college by taking actual college courses at City Tech; and for work by interning at IBM (paid internships start in the junior year). The unique collaboration between the New York City Department of Education; City Tech (part of the City University of New York); and IBM, one of the world’s most influential technology companies, has produced a winning formula. And people are noticing.

President Obama famously mentioned the school in his 2013 State of the Union address and visited later that same year, “the first sitting president of the United States to visit a New York City public school,â€ Davis says. Chicago Mayor Rahm Emanuel “orderedâ€ five P-TECHs for his city after speaking with then Mayor Michael Bloomberg about the model. New York Gov. Andrew Cuomo is developing P-TECH schools for upstate New York; and the prime minister of Australia, Tony Abbott, said after visiting the school and speaking with the principal, Litow, teachers, and students, that the P-TECH model is “an innovative and valuable education model for us to consider in Australia.â€ P-TECH schools are also being developed in Connecticut.

Boots on the ground

But it’s Davis, the school’s founding principal, who deals every day with students, parents, and even teachers who haven’t fully embraced that these students can succeed as college students and professionals. He says their low expectations remain his greatest challenge. “Many have been conditioned by the system to have low expectations for themselves and their children. We tell them they’re college students.â€

Another challenge is getting the parents and families to shift their definition of success to include the postsecondary credential–an associate degree in computer information systems or electromagnetic engineering technology that is crucial to the “upward mobility piece,â€ Davis says.

A third challenge is the economic need in low-income communities. “In high poverty areas, parents want their children to work. But work can be a distraction if students are taking college level courses. How do you not do the norm that your family requires while trying to embrace this free scholarship opportunity?â€ Davis says working is more than a distraction, though. Money earned in exchange for low-skilled work can become an obstacle. “You want them to see the need to complete the post-secondary credential to earn higher wages at a better job.â€

But despite the obstacles and challenges, Davis is convinced that P-TECH is working. “These are underrepresented kids who were not academically screened. They’re accepting the P-TECH challenge of rigorous academics, extended school days, summer sessions, a 6-year early college model–we need to replicate this model across the country.â€

Indeed, that may be what is happening. 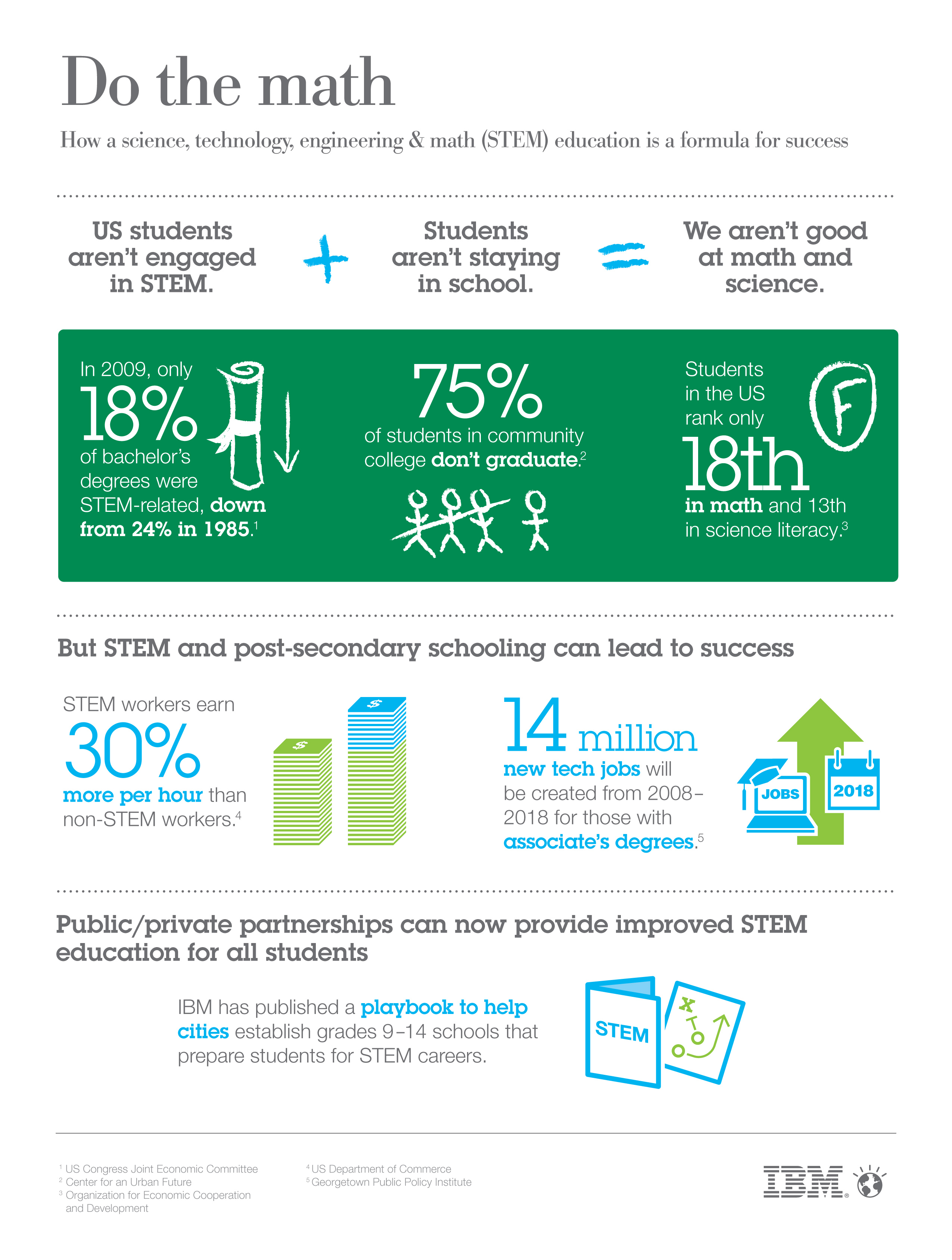