Pam Grier Is Known As A Timeless Beauty, But One Twitter User Didn't Think So 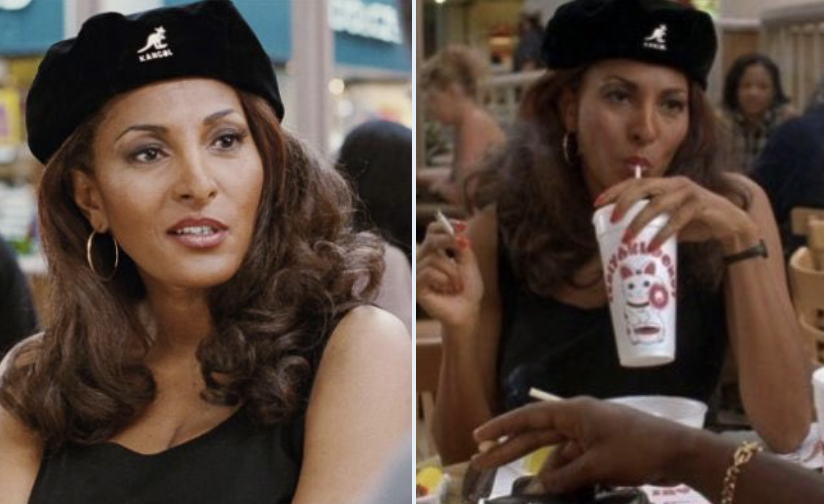 A Twitter user’s fingers wrote a check his feelings couldn’t cash when he decided to hop on the social media platform and slander an iconic figure from the 70s.

Sister 2 Sister reported that Twitter user @NotJuUncle wrote, “For the record, I never understood what n****s saw in Pam Grier. There, I said it.”

Grier is a veteran actress who was wildly popular in the 70s. The 71-year-old woman is still gorgeous, but back in the day– Grier was a stone-cold fox.

The man’s now-deleted tweet caught all the smoke from eager Twitter users who were prepared to school him on the legendary Pam Grier.

Pam Grier is literally the Black equivalent of Marilyn Monroe from a sex symbol standpoint. She will be celebrated until the end of time.

That boy shudda known better! He had to’ve known how loved this icon is and that the backlash would be swift & REAL! When I first saw her in a movie as a kid…even I knew that she was not only beautiful, but it made me realize what the word “sexy” really meant-So did millions!

Pam has to be appreciated as the fantasy of millions of ppl.
The Grier genes are extraordinary as her brother Rosie (Roosevelt) Grier was a hall of fame football player for the Rams.
I bet trying to date her was impossible, too intimidating!

and if you ever see her in real life today she looks fcking amazing!!! beautiful lady💞

“Love all of you today for your recognition!  I just saw that I was trending as I was packing boxes of clothing for donations.  I don’t need half of what I have accumulated. Our country is a family in need, feed not greed. Seriously, love you.”

Love all of you today for your recognition! I just saw that I was trending as I was packing boxes of clothing for donations. I don’t need half of what I have accumulated. Our country is a family in need, feed not greed. Seriously….love you.

Sister 2 Sister reported that the actress got her start in  Hollywood in 1969.

Grier starred in a litany of popular Black 70s films, including Foxy Brown, Coffy and Friday Foster. She was Black Hollywood’s “it” girl.

After staying under the radar for a while, Grier revitalized her career when she starred in the 1997 cult-classic Jackie Brown. The actress won an NAACP Image Award for the performance.