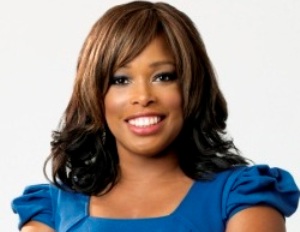 According to Sports Illustrated, longtime sideline reporter, Pam Oliver, has been replaced by Erin Andrews for the upcoming NFL season. For her 20th anniversary broadcasting season, she will work with the network’s number two team.

This season, she will work with the No. 2 Fox team of Kevin Burkhardt and John Lynch while Andrews moves up with the team of Joe Buck and Troy Aikman.

“To go from the lead crew to no crew was a little shocking,â€ Oliver said. “I said I wanted to do a 20th year [on the sidelines]. I expressed to them that I was not done and had something to offer. Again, I think it was predetermined coming in. Not at that meeting, but two years ago it was determined that no matter what I did or did not do, a change would be made for this year.â€

Oliver recently signed a new multi-year contract for Fox Sports and will be doing long-form pieces, specials, major interviews and some producing as well. Her work on Showtime’s “60 Minutes Sports” will continue as well.