Papa John’s Donates Half a Million to Bennett College 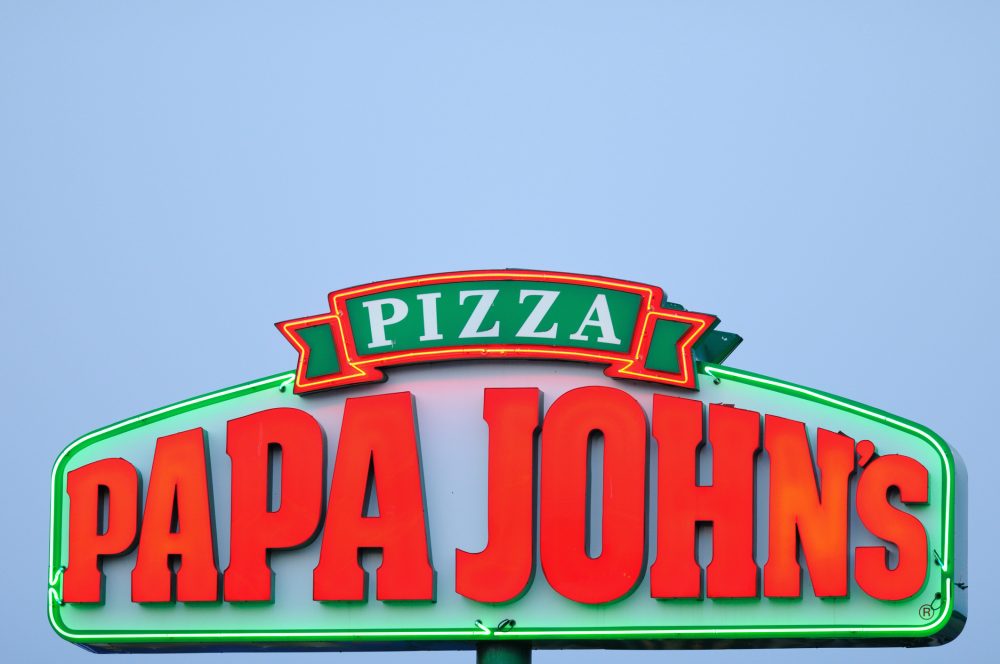 Papa John’s Foundation is the charitable arm of the pizza company. The donation is the “largest gift that has been contributed to the Institution since administrators announced they need to raise a minimum of $5 million by Feb. 1 to try to remain accredited,” according to a post on the school’s website.

In December 2018, the college lost its accreditation with the Southern Association of Colleges and Schools Commission on Colleges (SACSCOC) due to its inability to remain financially stable.

“We’re grateful and excited that The Papa John’s Foundation is choosing to support the protection of our College’s legacy as well as reignite the conversation around the importance of supporting diverse institutions around the country,” said Bennett President Dr. Phyllis Worthy Dawkins. “Together, we hope to champion the continuing development of young women of color across the country.”

In response, Bennett College launched a fundraising campaign to reach a goal of $5 million by February 1. With Papa John’s donation, the school has achieved 45% of that goal.

Some may see the donation as a public relations move by the pizza chain. Last  year, it ousted its founder and figurehead, John Schnatter.

Schnatter came under fire after the conservative-leaning businessman (and Trump voter) criticized NFL players kneeling in protest against injustice during the national anthem, during an earnings call last year.

Shortly after, news broke that Schnatter had dropped the ‘n-word’ during a conference call designed as a role-playing exercise.

Papa John’s sales declined afterwards with Schnatter blaming the fall on the NFL protests. The NFL dropped Papa John’s as the “official pizza” of the National Football League and replaced it with Pizza Hut.

“This campaign is about more than giving dollars; it’s about helping Bennett College continue educating the next generation of black female leaders,” said Victoria Russell, Papa John’s chief diversity, equity and inclusion officer. “We’re thrilled to provide this support towards Bennett’s fundraising goal and encourage others to do the same.”

Papa John’s has supported educational institutions of all levels for years and we are a proud partner to many colleges across the country. That legacy continues through The Papa John’s Foundation’s support of Bennett College,” said Steve Ritchie, CEO of Papa John’s. “In August 2018, I committed to establishing a corporate foundation, and I’m pleased that its first grant will go to an institution that shares our values of equity, fairness, respect and opportunity.”