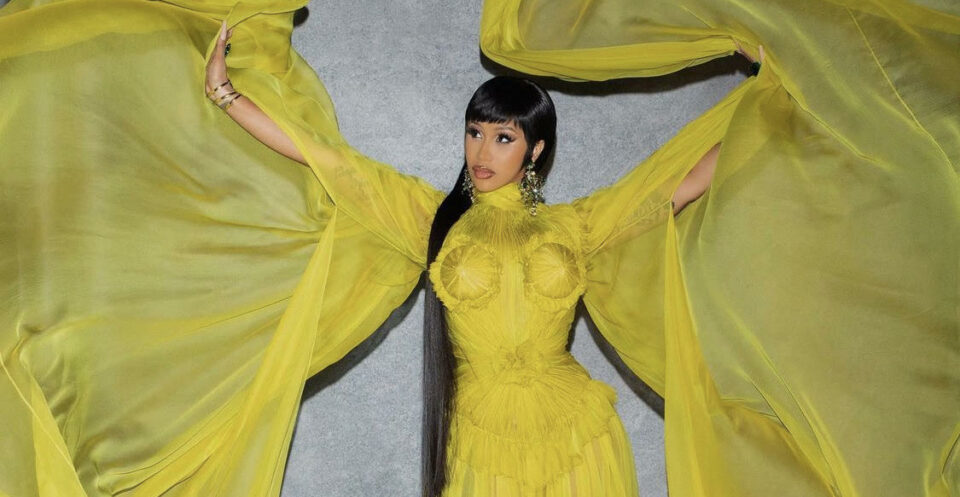 Just a week away from the production set to start in New York, its star Cardi B has just pulled out of the Assisted Living cast.

The remaining cast and crew were just informed that the comedy has been temporarily canceled, according to Deadline, who broke the story.

The $30 million project was written by This Is Us writer Kay Oyegun, set to be directed by Thembi Banks of Brooklyn Nine-Nine, and produced by Temple Hill Entertainment.

Following the story of fugitive low-level criminal Amber, the rap star’s character was to attempt to prove her innocence for a crime she did not commit. While doing so, she finds shelter in her estranged grandmother’s retirement home, and with the help of old lady prosthetics lays low in what was sure to ensue in antics during her stay at the living facility.

The Hustlers star’s cause for exit was due to excessive commitments, as she works on her upcoming second album set to be released this year, and on top of raising her 3-year-old Kulture Kiari and a 6-month-old baby boy whose name has not been released. Her hectic work schedule also included a small role as Leysa in 2021’s F9: The Fast Saga.

If anything, the rap star only seems to be guilty of being in high demand.

The filmmakers of Assisted Living hope to “put the pieces back together later this year,” reports the outlet, although it is not clear if Paramount will recast the role.

In January 2021, the WAP raptress confirmed her participation in the film in a fan retweet that read, “WAP = working at Paramount.”

However, when an actor drops out of a role so soon to filming, it is usually followed by legal action, reports Deadline. The outlet also reported that the film cost an estimated $30 million.

The Bodak Yellow rapper has not yet commented on her dropping out of her first leading role of the Hollywood comedy feature.