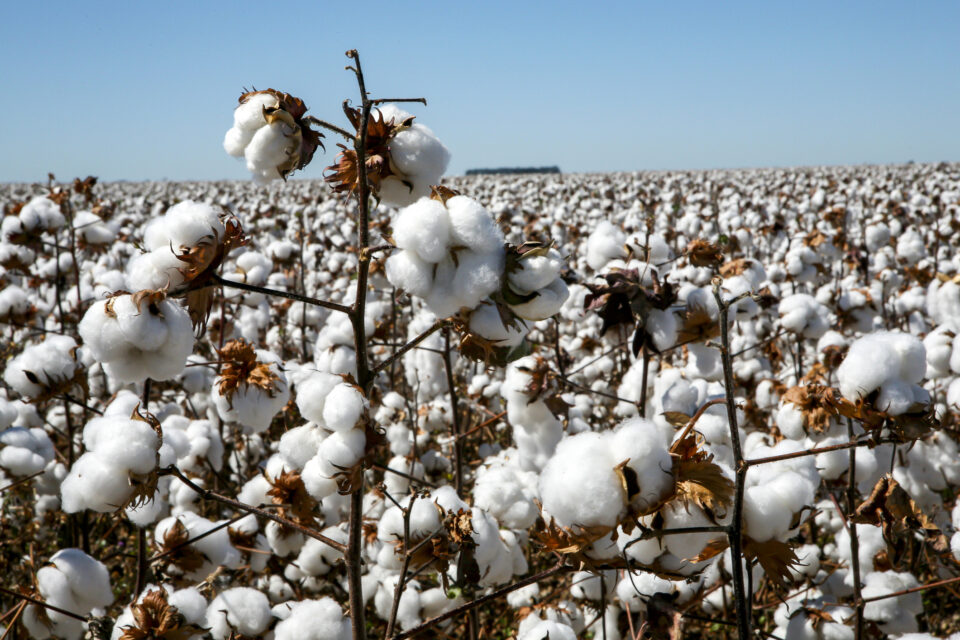 A social studies teacher in San Francisco has raised debate among parents after using a cotton plant to teach students about the history of slavery in America.

The unnamed teacher at San Francisco’s Creative Arts Charter School took a five-week leave after bringing in cotton plants, or bolls, to class on March 3 for a lesson on the cotton gin and its impact on slavery and the Industrial Revolution, the San Francisco Chronicle reports.

The teacher wanted her eighth-grade students to feel the sharp edges that used to pierce the hands of slaves while picking cotton and pulling out the seeds. However, one day after the lesson, the school launched an investigation and sent out an apology letter to families for the “unacceptable, harmful” and “inappropriate” teaching that did not reflect the school’s “anti-racist, progressive-minded curriculum.”

Once the teacher returned on April 15, she issued a formal apology to students and families.

“In teaching U.S. history, there are many challenging and sensitive topics to learn about and I look forward to continuing to improve my approach to addressing these, with support from the administration,” the letter read in part.

However, the situation has raised debates among the school’s largely liberal community who don’t necessarily agree with conservative bans against Critical Race Theory being taught in school.

Rebecca Archer, who is Black and Jewish, is a parent of one of the students and said the cotton boll lesson was out of line for the progressive San Francisco school. Archer believes putting raw cotton in children’s hands can “evoke so many deeply hurtful things about this country,” she said.

“There are people who think this lesson plan promotes empathy; I’ve heard that and understand that,” she said. “There are a lot of people who don’t understand why it’s hurtful or offensive.”

Another parent, whose child considers the teacher one of their three favorite people in the world, found the disciplinary action to be “unbearably cruel.”

“I think it’s insane they would treat a teacher like this and basically discard a teacher that has been so inspiring and dedicated,” the parent said.

“It feels like it was a lesson in sensitivity and empathy. That’s why my mind is so blown and I can’t stop being angry about it.”