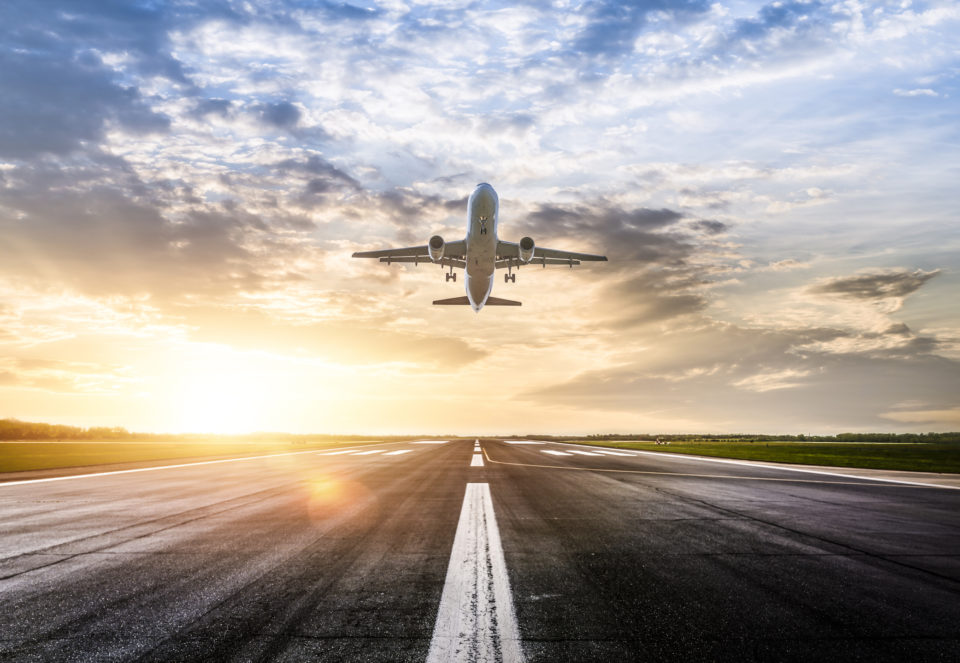 A 33-year-old passenger was high on crystal meth when he breached the exit door and jumped from a plane at LAX after he tried to break into the cockpit, KTLA reports.

Luis Antonio Victoria Dominguez of La Paz, Mexico, had to undergo surgery for a broken leg on Friday after he pulled the stunt and jumped out of the plane which was taxiing on the tarmac on Sunday. Victoria Dominguez pulled open the exit door which deployed the emergency slide but he missed it and smacked the tarmac in a fall, thus breaking his leg at Los Angeles International Airport, said the U.S. attorney’s office in Los Angeles, according to reports.

Before his unhinged action, Victoria Dominguez reportedly told a woman passenger about his intentions to jump from United Express flight 5365, KTLA reports.

According to a complaint, Victoria Dominguez “was coming down from all the drugs he had used the last couple of days,” the complaint says.

Now Victoria Dominguez is facing a 20-year maximum sentence in federal prison on the charge of interfering with the flight crew. He reportedly also told FBI agents that he drank several beers and used $20 worth of crystal methamphetamine, which the man said was “a lot.”

On Sunday, he was supposed to travel from downtown Los Angeles to Salt Lake, Utah, but he had no connecting flights.

He had missed two previous flight dates on Thursday and Friday, having ingested a lot of alcohol and drugs in his system, according to reports.

When he was rescheduled for the Sunday flight, still high on his supply, Victoria Dominguez reportedly overheard two passengers joking that the flight was not going to Salt Lake, which allegedly caused him to panic.

Victoria Dominguez reportedly unbuckled his seat belt and charged at the cockpit doors, knocking down a flight attendant.

The door did not open.

When the flight attendant tried to address him, he allegedly pushed them away and turned to the emergency door, which did open, deploying the emergency slide.