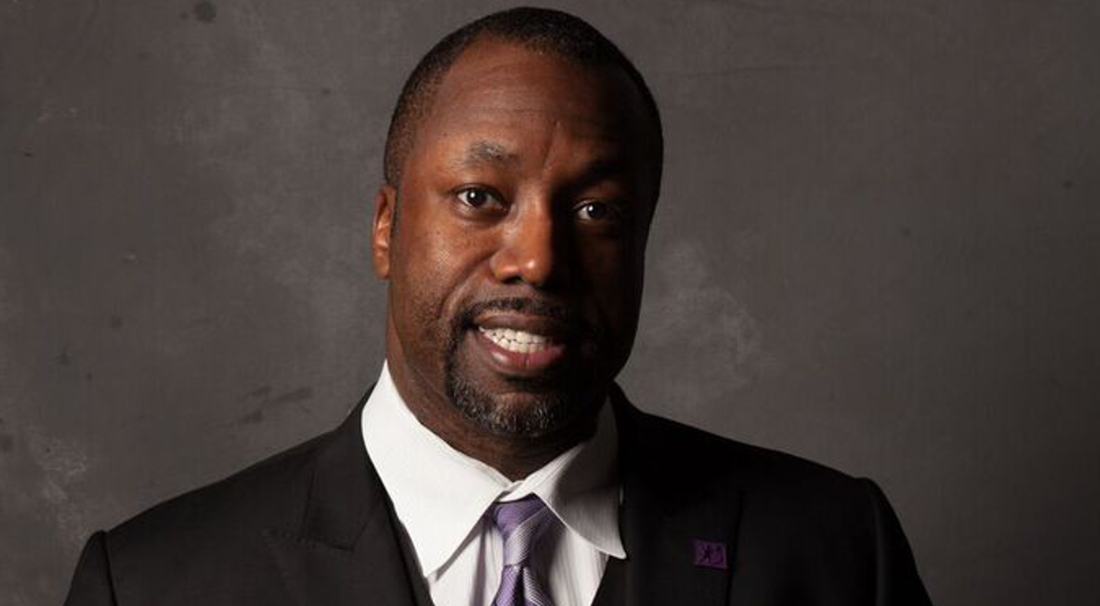 Although it’s our normal to be extraordinary, our daily, positive impact oftentimes goes unnoticed. “Men of color do not get the credit they deserve,” Allen tells BE Modern Man. “On the flip-side, we get way too much credit for all that ails our communities. I know so many men of color who are making a real difference in this world, yet you won’t hear their stories.”

Without a doubt, it is important for young men of color to know that someone who looks like him can actually be a leader. Allen says, “We must show our boys and girls of color that successful men and women of color are all around them. We know that kids who have a mentor are more likely to succeed, and when our kids succeed, it has a broader effect. It improves our communities and makes the world a better place.”

Making the world a better place begins with an honest dialogue that people must be willing to have. No matter how much success black people may achieve, stereotypes will not easily be stripped away. A study from Gallup polls shows that, since the late 1800s, stereotypes of blacks and other minority groups have been virtually unchanged.

“Stereotypes are not the biggest issue,” Allen tells BE Modern Man. “Unconscious bias scares me more and significantly impacts our communities and government policy. I hope my narrative will be an example for people to have an open, honest, heartfelt conversation that may make people uncomfortable, but also allows them to address their own biases.”

An extremely accomplished man, Allen places his kids above all other accolades he has received throughout his career. “They are such amazing individuals and constantly motivate me to achieve more,” he says.

Being better and achieving more is the hallmark of a BE Modern Man. Providing the world another perspective on men of color and the works being done is central to moving the conversation forward.

Allen says, “BE Modern Men shine a light on the value that we bring and the accomplishments we have attained, in spite of the burden that is shouldered. A BE Modern Man  is one who understands there are significant problems to face, but brave enough to actually do something to make a change.”

The Black Enterprise team congratulates Marcus Allen for dedicating his life to helping others, especially our young men of color. His work leading the third largest Big Brother Big Sister agency in the nation does not go without notice by the Black Enterprise community and its audience. We commend Marcus Allen on his efforts, and we look forward to seeing the impact he makes in years to come.