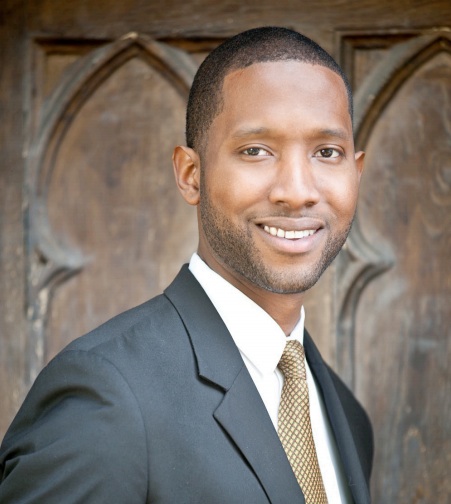 I have put my passion to purpose by: expanding elite tutoring services to students and organizations in disenfranchised communities across the New York metropolitan area.

When the Great Recession, also known as the financial crisis, occurred in 2008, native New Yorker, and Harvard graduate Jae Gardner realized there was a growing need for affordable education that provided the same robust instruction as other higher priced services. “My goal was to even the educational playing field by providing elite tutoring to students and communities who could not afford it in past years,” Gardner tells BE Modern Man. “After providing a free SAT course to students at School of the Future in Manhattan and increasing their scores on average by 200 points, it became apparent that providing this type of service to world was my life’s mission.”

Recognized in 2009 by NY1 News, for his college preparation work with various public high schools in New York City, Gardner co-founded the Ivy Key to exemplify the skills needed to unlock the door to a successful high school, college and professional career. The Ivy Key has an impressive track record of helping thousands of students with coursework and standardized tests via partnerships with public and private institutions. Ivy Key instructors have also assisted families in the high school and college admissions process, and many students have gained admittance prestigious schools such as Harvard University, MIT Sloan School of Management and Phillips Academy Andover.

In an industry where the presence of black men is rare, Gardner’s focus on education, and more specifically the Ivy League tutoring market, is a breath of fresh air. “Beyond just tutoring, I make sure that instructors at the Ivy Key couple their services with mentoring to provide every student with a well-rounded understanding of the world. I believe that by mentoring students we can showcase to them that being smart and cool are not mutually exclusive,” said Gardner.

“We are championed in terms of sports and entertainment, but outside of those realms we are not seen as having enough knowledge to hold court with other individuals, especially in the field of education, Gardner told BE Modern Man exclusively. I wish more professors, lawyers, doctors, and politicians were given the same amount of coverage as our favorite musician and athlete. Young men follow what they see and read in the media. If their options are limited to the music studio and grass fields, they are not given many avenues to succeed.” Gardner’s hope is that young men of color see older Black men championing education as a viable career opportunity that can be lucrative in the future.

Beyond providing tutoring and mentoring services to students, Gardner is on a mission to spotlight and involve more men in the field of education. “I believe that it is important that young men of color see older Black men championing education as a viable career opportunity that can be lucrative in the future. I want more men of color to become involved in education. Far too often, Black men are seen as these mindless brutes that can only catch a ball and sing a song. I want the world-at-large to know and recognize that we are intelligent enough to run a company, hold a political office, and save a life in an operating room.”