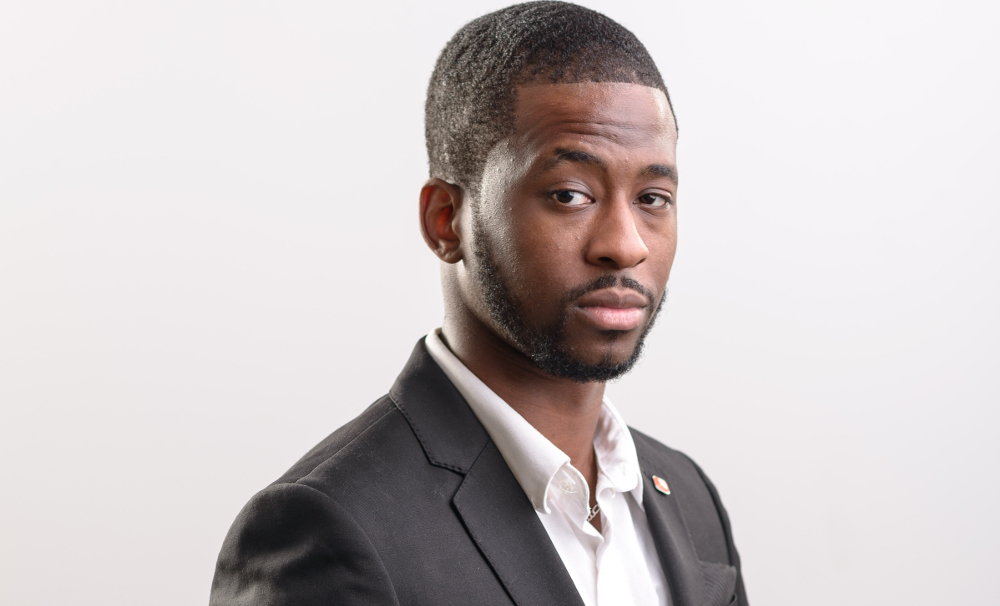 I have put my passion to purpose by: ensuring that I don’t just relax after doing my 9-5 duties, but also immerse myself in programs and organizations that allow me to create opportunities to see more individuals that look like myself enjoying a career in this amazing industry.

During the winter of 2014-15 the City of Chicago was experiencing record breaking cold temperatures hitting -45 degrees with wind chill. Matt Augustin was in the midst of it all. Having recently left his job in outside sales to pursue a career in public relations and marketing, Augustin was not only feeling the chill of the Chicago air but the sting of unemployment. “Now, neither of my parents are American so they didn’t truly understand some of my choices, but as their son they supported the decision,” Augustin tells BE Modern Man. “That was one weight on my shoulders, and I soon landed an unpaid internship in downtown Chicago which was a two hour commute from my apartment.”

In order to pay for the bills that were stacking up and gas to get to and from work Augustin had to get a job delivering pizzas. “That was probably one of the most humbling experiences in my life,” says Augustin. “Here I was a college graduate that all my peers looked at as a motivational young man on his way and I was driving through downtown Chicago’s icy streets trying to make sure someone’s pizza topping didn’t get cold.”

Feverishly working to gain unpaid experience and delivering pizzas while trying to dodge the calls of bill collectors was without a doubt one of the roughest and most humbling moments for Augustin. Finally there was a bit of warmth in the midst of it all. Augustin landed a paid Social Media and Digital Internship opportunity for an ad agency in downtown Chicago. “I was able to leave my unpaid internship, my delivery job, and enjoy my first taste of advertising life,” Augustin tells BE Modern Man.  “This is also when I met Lincoln Stephens, founder of The Marcus Graham Project.”

There were two weeks remaining in a boot camp (rigorous internship) opportunity wit the Marcus Graham Project when Augustin accepted a new salaried role. He says, “an agency in Chicago created the position for me based on my story and my drive. It’s crazy to think that was only a little over a year ago.”

The realization that things were falling into place came when Augustin woke up one morning with a feeling that the search has ended. “I was still thirsty for knowledge and striving to become a better person overall, but that feeling of being lost began to diminish,” Augustin tells BE Modern Man.