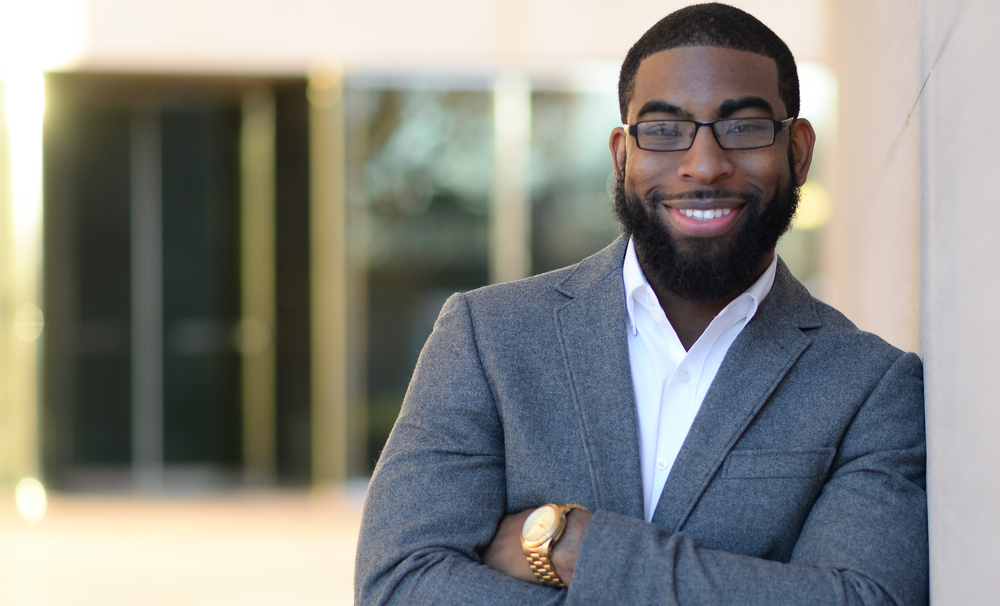 Profession: By day, I draft, review, and negotiate contracts. By night, I am the CEO of a nonprofit organization called The MusicianShip.

A lover of music, Jeffery L. Tribble Jr. has a firsthand understanding of the impact music can make on young lives. The MusicianShip, an organization founded by a group of passionate music enthusiasts who view music as a vehicle to change lives, is focused on changing the trajectory of today’s youth. Through innovative programming, music lessons, experiences and opportunities, The MusicianShip has reached hundreds of youth across the country. Since its founding, the organization has garnered the support of internationally recognized musicians and constantly works to engage people who are willing to serve a dual role as not only music educators, but also as mentors. Inspired by making his family and those close to him proud, Tribble and his team are projected to work with over 400 students in 2016.

It was during Tribble’s second year at a top 20 law school that he realized his passion was bigger than law.

“I said to myself, ‘this isn’t what I’m on earth to do,'” Tribble tells BE Modern Man. “The first day I had that feeling, I called The MusicianShip’s Co-founder, Dianne (1984-2009), and we founded The MusicianShip a few months later. While I still graduated from law school, I knew that The MusicianShip was much more aligned with my passion, skill-set, and interests than practicing law.”

As a leader, Tribble realizes how his passion and purpose can impact the lives of student’s but refrains from measuring The MusicianShip’s success against other organizations.