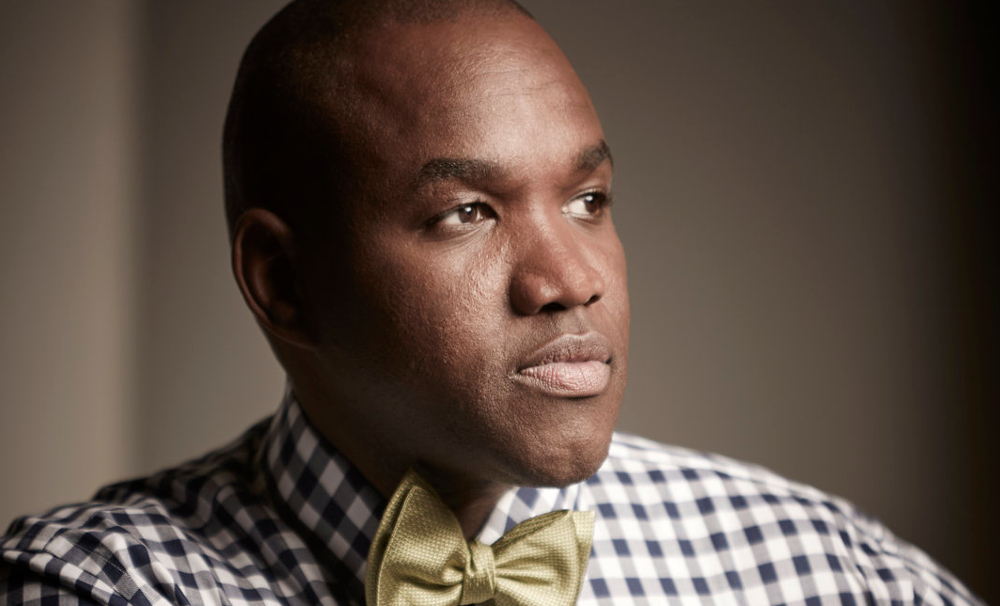 Stumbling upon his field almost on accident, Brownlee’s talent was recognized by people who heard and saw something in him. Breaking free from the conventionality that is often times placed on men of color, Brownlee is grateful that the ones who “discovered” him did not place limitations on his talent which allowed him to think outside of the box. “I was told by them I could be successful in something that many people of color hadn’t done before.” He adds, “I believed them and worked hard to achieve it. I am a 42 yr. old husband and father of 2. I have two degrees. I speak four  languages, I have been blessed to be successful in my field.”

Many stereotypes surround Brownlee as he travels the globe and provides his audiences with a different look and feel, but he never lets the voice of naysayers outshine his bel canto tenors. “I know who I am. To make an impact worry about what you can control and don’t come down to the level of your colleagues. Make your colleagues try to come up to your level.”

There is an enigma with classical music in which some think a person can’t be “cool” and like classical music, or that it is to foreign from what they know and like. “Music is a big pot with many different flavors one can enjoy,” says Brownlee. Many examples exist of artist who’ve been influenced by the music of Beethoven or Mozart, Brahms, and others who are stars in every genre of music we listen to today. “I hope to also be a mentor and take on an active role so our younger BE Modern Man hopefuls broaden their vision. My fraternity (Kappa Alpha Psi) is heavily involved in this and I will participate when time permits.”

One look at Brownlee’s stature and color is all it takes for people in his field to form negative opinions. Honored to be recognized as a BE Modern Man, Brownlee says, “a BE Modern Man means staying connected to our heritage, but open to interact and function in instances of diversity. He is stylish, cool, down to earth and unapologetic for who he is.”

The BlackEnterprise.com team salutes Lawrence Brownlee not only for his many achievements but for opening up a pathway for others to follow. Intelligence, hard work and perseverance has elevated him to the top of the opera world.