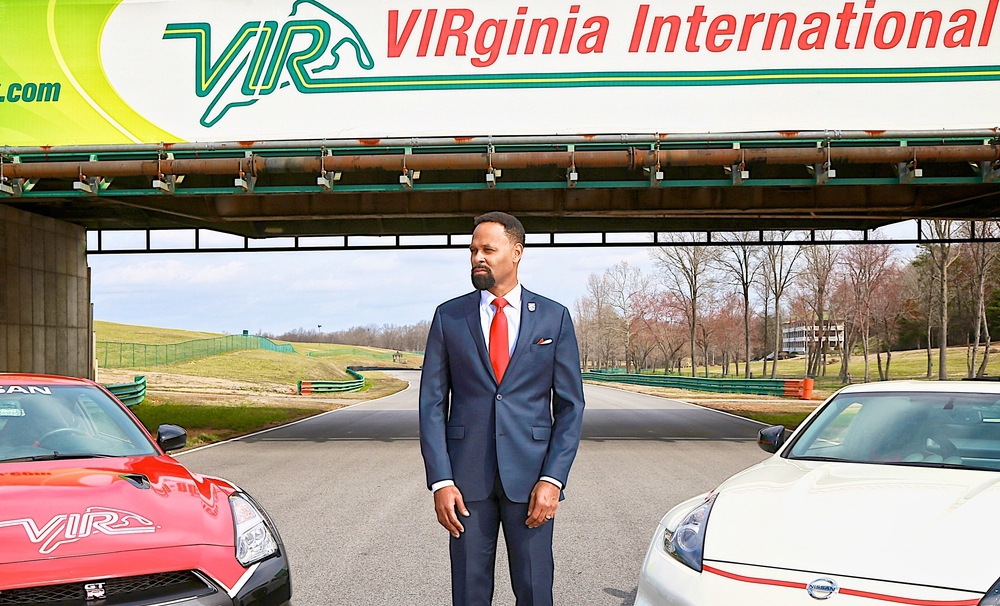 Founded in honor of Wendell Oliver Scott, Sr. The Wendell Scott Foundation is preserving the legacy of NASCAR’s first African American race car driver in NASCAR and the first African American to win a race in the Grand National Series, NASCAR’s highest level. Defying the odds in the Jim Crow south, Wendell Scott had a goal and a drive and determination to accomplish that goal despite all of the challenges laid out in front of him.

Warrick F. Scott Sr., CEO and founder of the Wendell Scott Foundation, is passionate about making sure that his grandfather’s legacy continues on and is never forgotten. Established to provide intensive youth services, including mentoring, job-skill training and other supportive services that rely on applications of Science, Technology, Engineering, and Math (STEM), the Wendell Scott Foundation is reaching at-risk, under-served youths between the ages of 8-18 years of age.

Growing up in a household where both parents were school teachers, Scott learned early on that a great support system is critical for success.

“They were both a reliable source of nurturing for all the students they came in contact with,” Scott tells BE Modern Man. “My grandparents were the same way in our community, and that provided me with the initial ingredients that I used to make a difference.”

Scott feels that his work in the community is something that he was born to do. An innate feeling that is hard for him to describe in words but better lived through his actions.

He says, “I would compare it to my grandfather’s love of driving a race car. There was nothing anyone could do to discourage him, and at some point you realize that you have been blessed by God to have a particular gift. We all have these gifts, but I believe you have to listen to yourself closely to discover it.”

Fighting for youth surrounded by toxic stresses that drive their decision-making ability, Scott believes that if not properly encouraged they can easily drift away into a society that still overwhelmingly has the deck stacked against them.

“I am admittedly consumed with improving these odds. That consumption is how I know this is what I’m meant to do.”

Improving these odds is an ongoing task and establishing the Wendell Scott Foundation has been one of the most difficult undertakings of Scott’s life.

“Like my grandfather I started without any financial support,” Scott tells BE Modern Man. It required the blessing and support of my wife because in order for us to be successful it required us to alter every aspect of lives.”