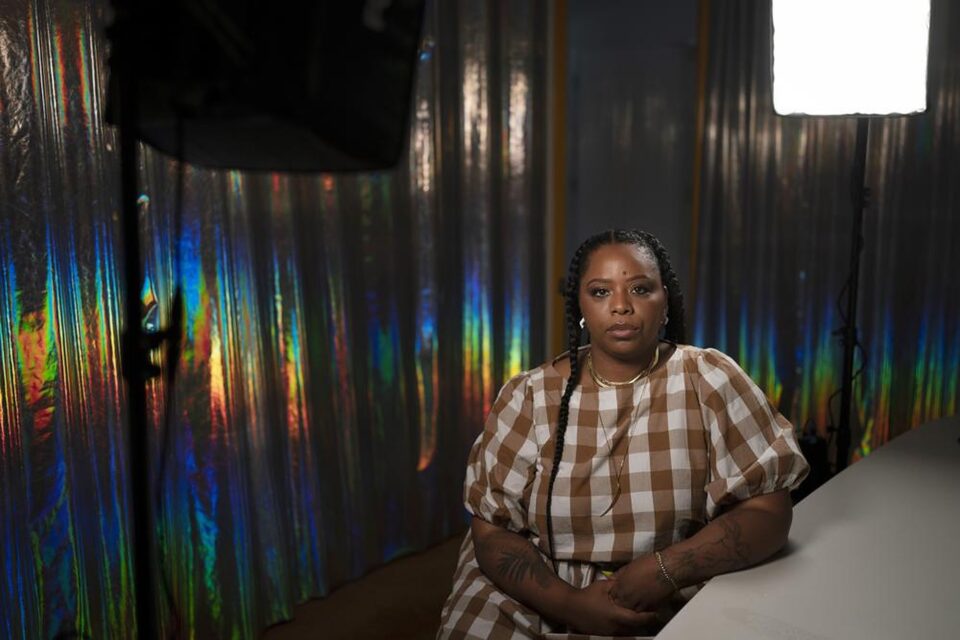 In a new 63-page Form 990 filing attained by the Associated Press, it is revealed that co-founder of the Black Lives Matter Global Network Foundation, Patrisse Cullors, 38, used about $2 million in organization funds to pay her brother and her child’s father for “professional services.” This is the first time BLMGNF has filed with the IRS since October 2020.

According to the tax records, $970,000 was paid to Trap Heals LLC, a company founded by the father of Cullors’ child, Damon Turner. Paul Cullors, her brother and self-taught graffiti artist, was cut a check worth $840,993 for “professional security services,” to the order of the Cullors Protection LLC, a security firm he owns. It is unknown whether the firm employs anyone else besides Paul.

Additionally, $2.1 million was paid to a firm founded by BLM’s board secretary Shalomyah Bowers, Bowers Consulting. All payments were made between fiscal 2020, which covers July 2020 to June 2021.

Cullors has continuously been under scrutiny in recent months, due to the immoral use of the $90 million donation funds the organization amassed during the racial justice protests of 2020. While at the start of April she addressed accusations of purchasing a luxurious California mansion worth $6 million, she claimed the mansion was strictly for BLM-related matters and never intended for personal use. She also denied all claims of money mismanagement.

“To clarify again,” Cullors wrote in an Instagram post, “the property the reporter addressed was purchased in 2020 as a space where those within the Black Lives Matter Global Network Foundation (BLMGNF) and broader movement community could work, create content, host meetings and foster creativity.”

At the beginning of May, Cullors admitted in an interview with the AP that she indeed used the six-bedroom property to host a Biden inauguration party last year, as well as her son’s birthday party. She allegedly paid the foundation $390 for her personal use of the Studio City mansion.

The BLMGNF is still worth more than $40 million after spending more than $37 million on grants, real estate, consultants, and other expenses, as previously reported.

However, the tax documents also reveal the foundation did pay out about $26 million to grassroots chapters and organizations.