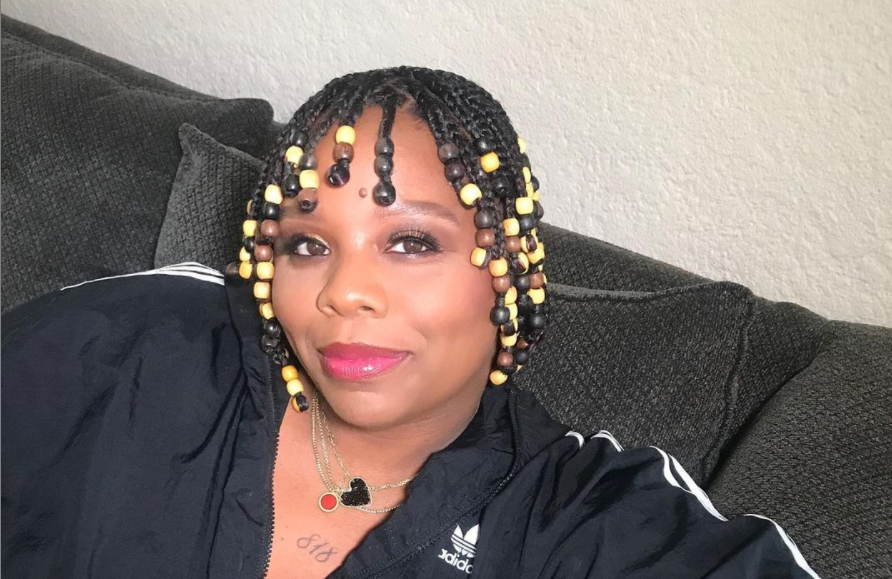 Black Lives Matter co-founder Patrisse Khan-Cullors is stepping down from her executive director role within the movement’s organization amid criticism over how funds are being spent and allocated.

Cullors says her resignation has been something she’s been working on for the last year and has nothing to do with the recent attacks from a far-right smear campaign and criticism from other Black activists, Politico reports.

She was recently accused of enjoying a “real estate buying binge” over the course of the pandemic following a recent home purchase in a predominantly white neighborhood. However, the self-described Marxist shut down the claims saying her money didn’t come from the Black Lives Matter Global Network Foundation, but from her own side endeavors.

“Those were right-wing attacks that tried to discredit my character, and I don’t operate off of what the right thinks about me,” Cullors said.

Now it looks like Cullors wants to focus on her deals full-time and let someone else spearhead the organization she co-founded as a result of the police brutality and social injustice plaguing the Black community. Cullors has served as a face for the organization for the last six years, but will step down on Friday to transition into her other projects that include her second book and a multi-year TV development deal with Warner Bros.

“I’ve created the infrastructure and the support, and the necessary bones and foundation, so that I can leave,” Cullors told The Associated Press. “It feels like the time is right.”

“I think both of them come with not only a wealth of movement experience, but also a wealth of executive experience,” Cullors said of her predecessors.