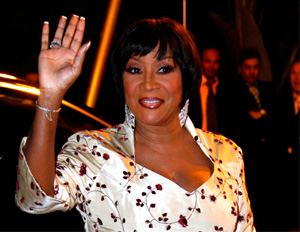 In 2010, Patti LaBelle reportedly had a incident with a pregnant woman and her child.

That incident led to a settlement of $100,000 for the woman Roseanna Monk.

Roseanna Monk and her child Genevieve were near the lobby of an Upper West Side apartment when Patti LaBelle crossed their paths.

LaBelle was staying at the Trump Place during her time performing on Broadway in Fela. Allegedly, the singer shouted profanities at the mother and poured bottled water over her. The case was settled out of court.