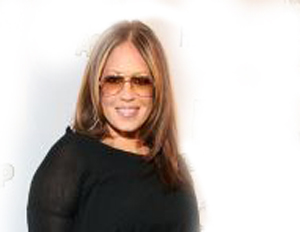 According to The Root, Pebbles has filed a $40 Million lawsuit against Viacom over her portrayal in the TLC biopic, CrazySexyCool: The TLC Story. Perri “Pebblesâ€ Reid has been blasting the film ever since it debuted last year.

Reid states that she was portrayed “as a conniving and dishonest businesswoman who hoodwinked three innocent girls and exploited their talent for her own personal gain,â€ and says that the network “ignored fundamental canons of journalistic and literary conduct by publishing false and defamatory accusations with actual malice.â€

The group’s CrazySexyCool album sold 11 million copies, but the trio claimed they were only paid $50,000 a year each in 1993 and 1994 and had to file for Chapter 11 bankruptcy. That has been blamed on Pebbles.

FacebookTwitterYoutube
← How to Become a Brand Ambassador ← Where Are They Now: Elevator Pitch Competition Winner, Precious Williams
×