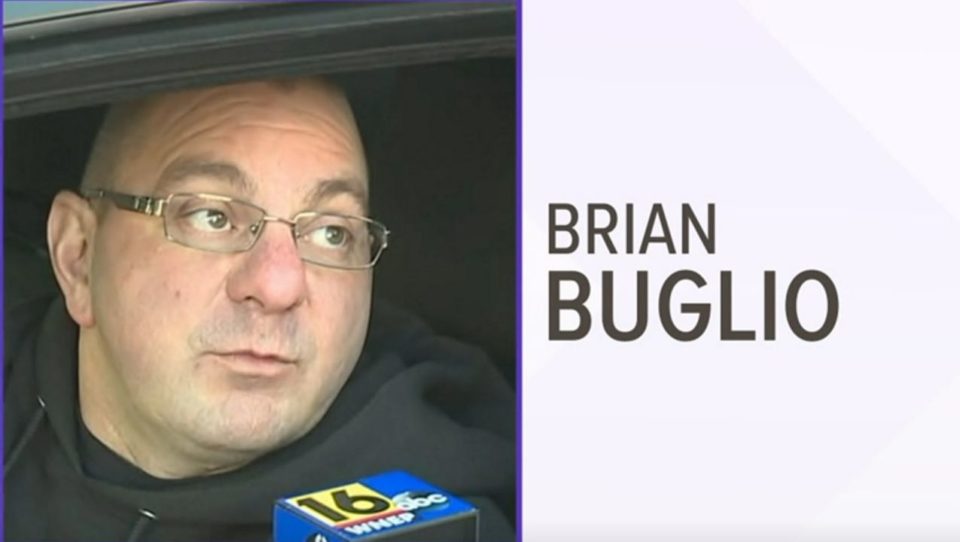 A police chief in Pennsylvania has been charged with a civil rights violation after he allegedly made a threat to a man. He informed him that he could “make up a fake arrest” and have him placed in jail after the man wrote social media posts criticizing the police chief and the department he heads.

The United States Attorney’s Office for the Middle District of Pennsylvania had announced late last week that 45-year-old Police Chief Brian Buglio, of Lattimer Mines, Pa., has been charged in a criminal information with a civil rights violation.

According a press release from the U.S. Attorney’s Office, “Criminal Informations are only allegations. All persons charged are presumed to be innocent unless and until found guilty in court.”

According to WNEP, Buglio has pleaded guilty to the charge. The man he threatened, Paul DeLorenzo of East Stroudsburg, Pa., says he wrote on Facebook that Buglio was slow to make an arrest in a case he was involved with.

“He called me, left me a voicemail, and said that he was going to arrest me for a crime that was being investigated for something I’ve never even done or had any part of,” DeLorenzo said. That took place last year in February.

DeLorenzo met with Buglio a month later at the police department. Federal authorities said that’s when DeLorenzo was threatened with charges, even though the chief admitted there was no merit to those charges.

“I said to Brian, ‘Why are you doing this?’ He goes, ‘Well, you like to post fake things and fake stories about me so, I could make up a fake arrest and put you in jail.'” At the end of that meeting, DeLorenzo agreed to take the posts down and the two shook hands. Later, DeLorenzo told his story to the FBI.