The People Who Argue Against Education Have All Been Educated 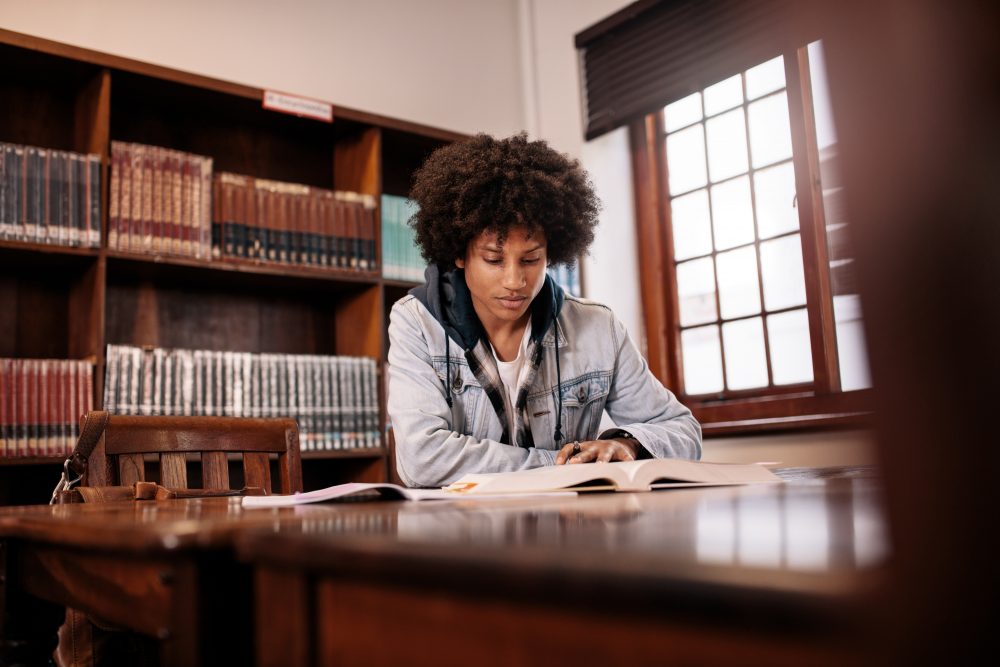 There’s some discussion about whether or not college—even all of education—is worth it. The only problem is, the people insisting that it isn’t have all been educated! And most of them send their kids to school (It is the law, after all).

They fail to see the irony that it is their education that allows them to develop such arguments. Had they not been taught, they would not understand how to craft an argument, consider its weaknesses, and then develop answers to those weaknesses.

Perhaps if I heard an uneducated person argue against schooling I could take the argument more seriously, but such an argument is unlikely. Despite the serious problems in U.S. public education and higher ed, I still believe that those problems need to be fixed, not that education needs to be done away with altogether.

A provocative book, however, argues that the problems are overwhelming and that education—starting with K-12 public schooling—should be done away with.

But in an opinion piece from Bloomberg.com, a writer argues for all the benefits of education, not just higher incomes, which is usually how higher education, at the least, is examined.

Here’s an excerpt from that article.

Second, education represents a short-term investment for a very long-term, hard-to-observe return. Unlike a pizza, an education doesn’t fully pay off until many years later, in the overall sweep of your career and life. Since schooling has effects that can persist across generations, the total social reward may never be known. Many of education’s effects may be hard to observe—did you get a job because of the skills you learned in school, because of your credentials, because you’re a good worker, or just because you happen to look like the person doing the hiring? And since education can have positive side effects, such as the synergy that comes from having a society full of well-educated, well-socialized adults, the true social benefit is not even fully observable, even by the most careful economists.

So an overall cost-benefit calculation for education, or a complete critique of Caplan, is a vast undertaking. But in the meantime, as new high-quality research comes out that sheds light on the effects of education, it should be added to the debate. And economists Aaron Chalfin and Monica Deza have contributed an important piece to the puzzle.

Instead of studying the effect of education on earnings, as is commonly done, Chalfin and Deza look at juvenile delinquency. Childhood bad behavior — assault, theft, etc. — is an important outcome measure, because it reflects not just kids’ economic contributions, but a holistic picture of how likely they are to become the kind of citizens that we presumably want schools to produce.