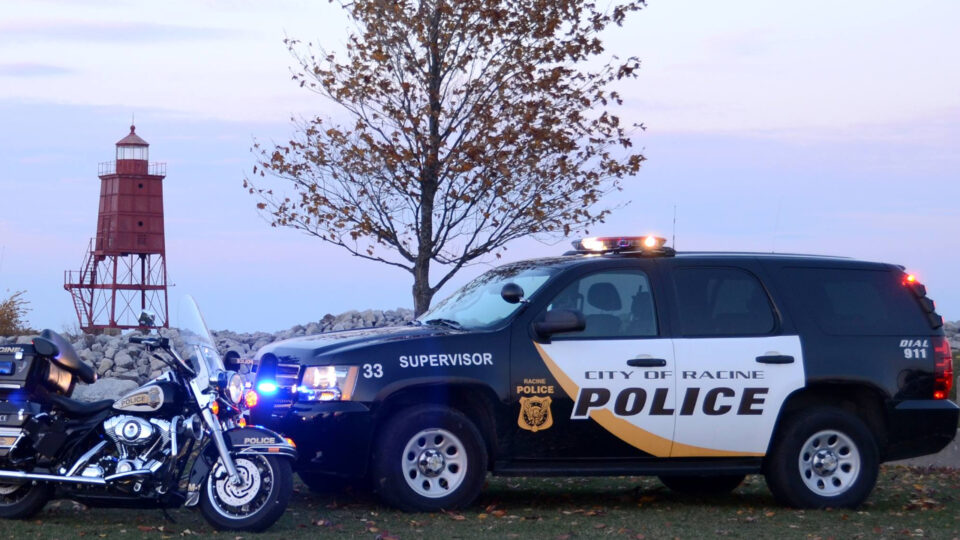 A tragedy occurred during a funeral for a man who was shot and killed by police officers in Wisconsin. Reportedly two people were shot at the cemetery located in Racine, Wisconsin.

According to The Associated Press, police stated that two people were shot at the Graceland Cemetery, located south of Milwaukee. Multiple shots were fired in the direction of a funeral service on Thursday afternoon.

Sgt. Kristi Wilcox said a juvenile was treated and released while a second person was flown to a nearby hospital in Milwaukee.

On the Facebook page of the Racine Police Department, it notified residents in the area of the gunshots at the cemetery.

“At 2:26pm there were multiple shots fired at Graceland Cemetery. There are victims but unknown how many at this time. The scene is still active and being investigated.

We will update you when more details become available.

The Milwaukee Journal Sentinel has reported that the shooting occurred at the interment for Da’Shontay L. King Sr., who was shot and killed by Racine police on May 20. King’s sister, Natasha Mullen, said, “We were at the gravesite trying to get prepared to bury him, and bullets started flying everywhere.”

There are currently no suspects.

Racine Mayor Cory Mason also released a statement regarding the incident. It says in part:

“Today’s heinous shooting at a cemetery while a family was already mourning the loss of a loved one is a new low for these perpetrators of violence in our community. The violence has got to stop! Revenge is not the answer. Ending gun violence is the top priority of the police department and my administration. I have spoken to the Governor and Attorney General to request more resources to support violence prevention.”